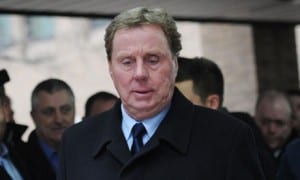 Unless you have been living underneath a rock you will know that Fabio Capello has walked out on England, so now the big question is, who will be the next England manager?

If you believe the markets and the media then Harry Redknapp is pretty much nailed on to be the next permanent manager of England. The markets opened last night with many firms offering 1.45 on Harry being the next manager but already this morning the price is plunging and Sky Bet are as low as 1.25 that Harry Redknapp will be the next England manager.

If you are new to this type of market then the only advice I can really give you is to stay away. If you are a serious Sports Investor then you will know that its practically impossible to price up these types of markets and you are competing with people on the inside who will be able to get information faster then you.

Harry Redknapp could be great value @ 1.25 but you will simply never for sure. Its more likely that Harry, himself, feels he is “50-50” about taking the job which should then mean his price should be 2!

But who really knows? 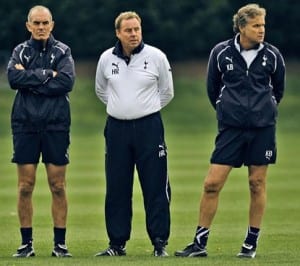 That being said, with the price on Harry Redknapp being so low it could well be worth a lay with a view to trading at a higher price. You get the impression that the public hype is what is forcing the price on Redknapp so low at the moment and its probably not as foregone a conclusion as most will make out.

Its likely Redknapp will take the job if offered but you can be sure Tottenham Chairmen Daniel Levy wont let him go without a fight and the negotiations probably wont be done overnight. Also, with Spurs fighting for a Champions League spot, announcing that your manager is leaving at the end of the season would be a surefire way to affect performances. It would be suicidal to announce anything until at least May if Harry was to be leaving. That part is purely in my own opinion though and I guess it wouldn’t surprise me if Harry was announced as permanent manager by the end of the day with the way things have gone in the past week.

Whichever way you look at it, there is a good chance that in the meantime, other rumours could float around and force the price on Harry Redknapp to trade higher then it currently is. It will only take The Sun or The Daily Star to print one of their crazy stories for the markets to panic a bit!

The only problem is that, at the time of writing, Betfair don’t have a market up yet so we will have to stay tuned to see what the “real” markets prices are.

If Redknapp is trading around the 1.30 mark when the Betfair markets open then it definitely wont be a price I will be backing, that is for sure! 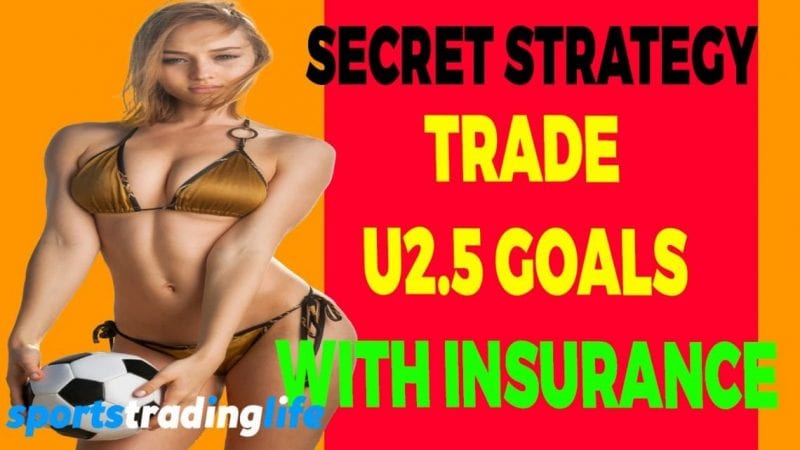 Many ask me about trading Under 2.5 Goals on Betfair but also using some sort of insurance at the same time. BONUS: Discover the Cash Out SECRETS that Betfair do NOT want you to know! 100% FREE eBook for you! CLICK HERE! The worry for most is having to take a loss when there is…

The draw for the quarter finals took place today as you probably know and we can see below how it impacted on the winners market. BONUS: Discover the Cash Out SECRETS that Betfair do NOT want you to know! 100% FREE eBook for you! CLICK HERE! ———————————————————————– ALERT: Get 50% Saving on the Football Trading…