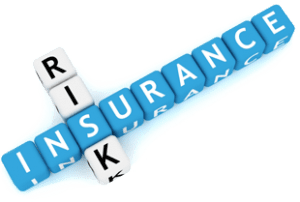 There are many different ways to trade football on Betfair and when you are trying to create a strategy that works for you then you might often think about looking at other markets for “insurance”. For example, you might back a dangerous scoreline to protect against something like a 0-0 or 1-1 when laying the draw, or back 2-0 or 1-1 when backing Over 2.5 Goals etc

There are many different ways to take insurance out but it does cause a bit of a debate amongst some traders with many professionals often indicating that taking insurance is pointless.

The argument in favour of having some sort of insurance bet happening within a strategy is that it will lower the loss you eventually take when you do hit a loser. As a newbie this can often make you feel more comfortable about trying out a strategy and is probably one of the main reasons why people are attracted to “insurance”.

So, by taking insurance you are almost saying… “I think this outcome will happen but I am not too sure. So I will back both outcomes but leaving more money on one certain outcome.” It sounds silly when you think about it like that. The reality of punting is that you need to decide which outcome you are backing and follow through on it. If you are unsure enough to want insurance then it is probably not something you should be backing.

The final reason I would advise against strategies that employ “insurance” is that they can often over confuse things. I remember getting an email from someone who believed he had worked out a brilliant strategy. He told me that you could Back Over 2.5 Goals and then dutch the scorelines of 1-1, 2-0 & 0-2 as “insurance”, then as long as you had at least 2 goals in the match you would make about 30% return each time.

He was very pleased with himself until I pointed out that you could just back Over 1.5 Goals @ 1.30 or above to have the same outcome. Back to the drawing board for him it seems!

So should you use insurance when trading football on Betfair? Probably not. I do not know any professionals that try and “insure” themselves against a potential loss. If you are a punter that thinks about insurance in some ways then you are probably still at that “scared to lose” stage with your trading. The sooner you accept that losing is a part of trading the better. 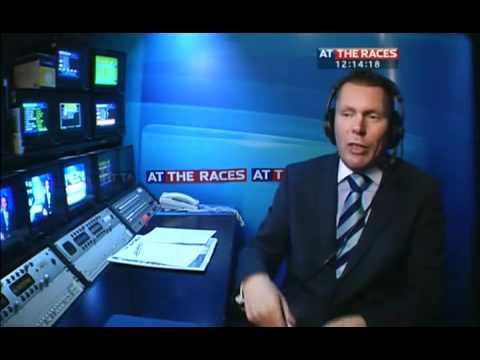 The producers of The X Factor have been pulling out all the stops to halt the ratings slump and bringing back Amelia Lilly into the competition could well make someone’s christmas. BONUS: Discover the Cash Out SECRETS that Betfair do NOT want you to know! 100% FREE eBook for you! CLICK HERE! If you have…