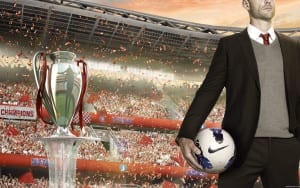 The “NEXT MANAGER” markets on Betfair can pop up from time to time whenever a manager leaves a high profile club and these markets can be full of opportunities but they can also be quite tricky to trade profitably too. Some would argue they are markets that are governed by inside information which is true to an extent but there is plenty of “mug” money in these markets too and lots of people just punting based on rumours and hearsay.

Over the years that have been some pretty spectacular trades with certain managers trading as low as 1.01 before pulling out of the job at the last minute.

Here are a few strategies and tips you can use if you fancy getting involved in the Next Manager markets.

There is no specific data to suggest you should do this blindly but my experience of these markets shows me that often the early favourite is usually too short in price and will either trade much higher or not get the job at all.

You can even see this example in action in the recent Next Newcastle Manager market. Tim Sherwood was the early favourite, then he drifted, then he came back in and is currently drifting once again!

When the “Next England manager” market opened in 2012, the media were all over Harry Redknapp being the next man for the job. It seemed a dead cert that it would happen and he was initially backed into as low as 1.27 for the job. There was not much of a mention that Roy Hodgson would get the job and he was priced around 10-1 for the majority of the time the market was open. In hindsight, the FA were probably happy to let everyone believe Redknapp was going for the job as it would mean Hodgson would be much happier to take a smaller pay cheque to get the job instead of him. Perhaps he would have been happier anyway but who knows!

It was quite a crazy market and this article from the time of it outlines some of it.

As with anything, you need to look at the situation at hand. Laying the early favourite is usually a good strategy since even if they DO get the job they will often trade higher in price before it is announced due to the constant rumour mill.

This strategy can definitely work well when it seems that there is no clear favourite for the job and the media are not too sure themselves. Any name that is mentioned in the press, any big name manager getting sacked elsewhere usually causes a price plunge and the opportunity to profit can present itself.

Just be sure that you expect this market to be a LONG term one. If the club are in no rush to appoint a new man and openly announce they will be holding interviews for the position then this is a good indicator that this market can continue on for a while yet.

3 – Back The Rumour Mill

An old strategy that was quite handy for catching swing trades was to look at the online newspapers at around 11pm to see what they would have in the back pages for the next day. Usually if a paper would make a mention of a certain name being in for the job you could back that manager the night before and wake up in the morning to see everyone else has done the same. The price will have shortened and you can green up!
It was an easy way to profit but now things like Twitter have made this harder as the news is likely to gather pace on there first so you really have to keep your eye on the ball. Therefore, if you do want to “back the rumour” then you have to be well plugged into social media almost 24/7 these days.

4 – Read Between The Lines

If you are thinking about laying the favourite for the job then do your reading of news sources to help you make up your mind first. Sometimes a manager is backed into a low price just because he is in the country or going for “talks” about the job. Some often feel this means he is nailed on to get the job but this is not always the case.

In 2012, Aston Villa were looking for a new manager and Ole Gunnar Solskjaer flew in for talks about it. This saw his price backed into as low as 1.20 before he eventually turned the job down. At this point, this was a man who had never managed in the Premier League before and who had a very comfortable and successful job in his native country with Molde. It was far from being nailed on that he would be offered or even take the job yet the market overreacted in that way and plenty of the layers cleaned up.

A similar incident happened in 2012 when Roberto Martinez was being reported as being “offered” the job at Liverpool. His price was backed as low as 1.36 before he apparently turned the job down to remain at Wigan for another year.

These opportunities can crop up when the media reports a manager as being “offered” the job. You can lay the low prices and if there is no official announcement within a few days you can watch that price drift and you can lock in a trade!

5 – Be Aware Of The Big Sources

If you are trading this market then it is important to be aware of the BIG sources who can potentially turn the market on its head with their reports. Sky Sports News, Mail Online, The Mirror, The Sun and various journalists such as Oliver Holt can cause huge moves just by a single tweet about a key name being in for the job. It is not easy but if you can get some money in the markets just as these sources make an announcement then you can catch a good price plunge. I am talking within the first 20 minutes of the news being announced otherwise it could be too late already and the price might start averaging back out at that point.

We have all been there at some point. Every new trader on Betfair has experienced that moment where he has blown his bank, usually in a fit of rage, before inevitably reloading the account and trying again. BONUS: Discover the Cash Out SECRETS that Betfair do NOT want you to know! 100% FREE eBook for… 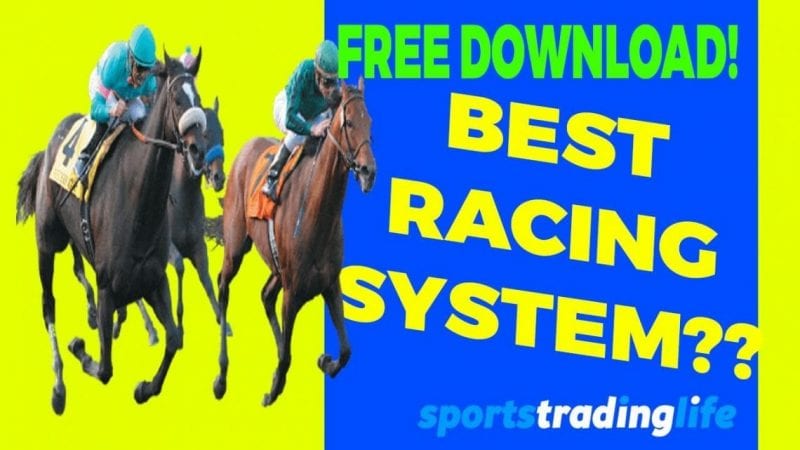 Discover the Horse Racing Trading Strategy “Lay The Field” that you can use on the Betfair exchange.Get the PDF here: https://sportstradinglife.com/ltf BONUS: Discover the Cash Out SECRETS that Betfair do NOT want you to know! 100% FREE eBook for you! CLICK HERE! This is an in-running strategy that takes advantage of the insane volatility that…