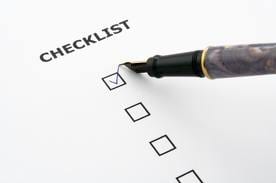 With the group stages now finished we now have our final 8 teams and if you have a position on the winners market (or are thinking of opening one) then you can now plot the route to the final and work out where the prices will go from here. BONUS: Discover the Cash Out SECRETS…