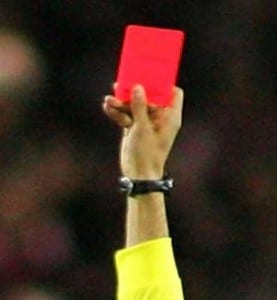 It does seem like the in-play markets are becoming more efficient these days as bots and sharp players are hoovering up the wrong prices that are on offer immediately after a goal is scored.

I have been looking recently at how the markets over react to a red card. My theory is that it’s almost impossible to be able to quickly price up a match in-play when taking a red card into consideration which can cause the markets to be all over the place temporarily.

When a team has a player sent off you have to assess how important that particular player is, how strong the rest of the team is, the amount of time left in the match and also which players might be sacrificed to replace the player who has been sent off.

Therefore, my theory is that there should be some opportunities to be had for scalpers in the immediate aftermath of a sending off.

In the Merseyside Derby recently, Everton’s Jack Rodwell was sent off during the first half. You can see the impact this had on Liverpool’s Match Odds price as they dropped below odds on and then immediately drifted as the market corrected itself.

That screenshot was actually taken 7 minutes after the sending off had happened which is quite a dramatic move in a short space of time. It seems like everyone over reacted to the sending off and chased the Liverpool price down too low before the correction happened and the price drifted.

So this is something that is certainly worth keeping an eye on in future when you are doing some football trading.  Liverpool did win that match but they dropped from 2.80 down to 1.80 after the sending off which is a clear over reaction.

Get important updates and the latest tips as they come sent to your phone.

A common question I often get emailed to me is people wondering if there is a real need to use software when trading football on Betfair. This is actually a very good question as I would say that out of all the sports available to trade, football is the one where you need software the…

Its not an understatement to say that the Christmas period has been pretty insane as far as results have gone in the Premier League. I took the holiday period off from all things trading hence why the blog went a bit quiet. This was mainly because with all the upheaval over the Christmas period I…

With the group stages now finished we now have our final 8 teams and if you have a position on the winners market (or are thinking of opening one) then you can now plot the route to the final and work out where the prices will go from here. The main point of note is…

Following on from the popular and also slightly controversial post about Adam Heathcote we have another big Betfair mystery that is worth looking into. This one involves another prolific blogger who went by the name of Psychoff! Psychoff was actually made up of two (or more?) people and they blogged throughout 2009 with the challenge… 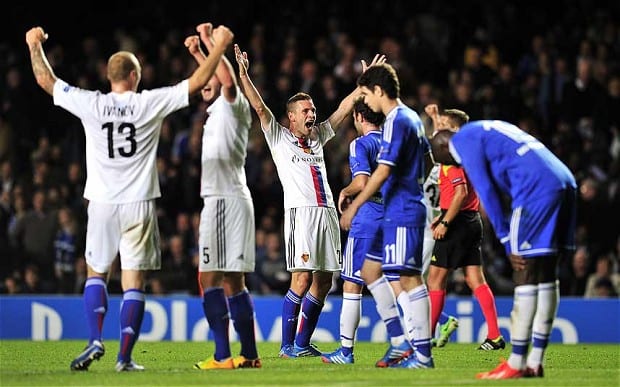 There was some great action in the opening round of the Champions League this week. These matches are a dream for football traders with the simultaneous kick off times making it a great way to spend an Autumn evening. Chelsea 1-2 Basle The biggest shock was definitely the fact that Chelsea were beaten by Basle… 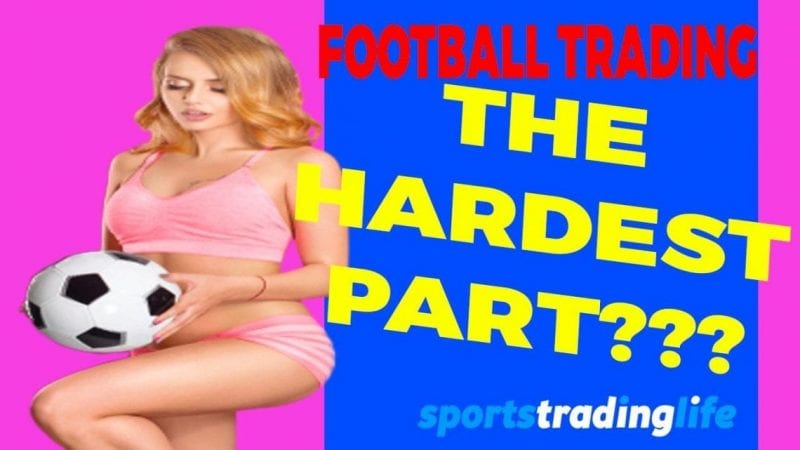