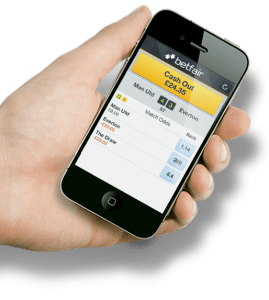 You will have noticed that almost every bookmaker and his dog are now pushing a new feature on their sites that is usually called “Cash Out”. This basically allows the average punter to trade out of a bet the same way a seasoned sports trader would. You could be in a winning position and take a smaller but guaranteed profit before the event ends or you could be in a losing position and take a smaller loss even though your bet might still have a chance of winning.

As readers of this site will know, the principle of “cashing out” is not a new one and is actually the very process that laid down the foundations of sports trading over a decade ago now. However, it is a reasonably new function for bookmakers websites and very new to the average betting punter. There are now TV adverts galore and many bookmakers pushing the fact that they “offer cash-out” which, on paper look like something that is hugely helpful for punters however I am of the opinion that this is actually DANGEROUS for the average punter.

Read on to find out why…

Why is cashing out a bad thing?

Already I can sense a few raised eyebrows from some reading this article, since surely a site that encourages “trading out” of positions should surely be an advocate of “cashing out” also. They are basically the same thing after all. The difference being that those who trade on Betfair will ALWAYS trade their positions whilst the average punter on a bookie website that does not get the concept of trading is actually being “tricked” into taking even worse prices then they originally went in for.

You could say that the cash out feature is actually turning the betting public into very bad sports traders overnight.

For example, the average punter might have a bet on a football team that goes a goal up and looks at the potential to just take the money. They have put £100 on an evens shot and at this point they figure they can take £75 if they cash out and they will also figure that it is “not worth the risk” of trying to chase the extra £25. What if there is a late equaliser? What if someone gets sent off? If they are watching the match live they probably can not wait to press that cash out button knowing they can do away with all the stress.

Little do they know, the bookmaker has actually just “tricked” them into taking odds of 1.75 on a 2.0 shot. No wonder the bookies are falling over themselves to offer cash-out as an option.

But is this not what sports trading is? 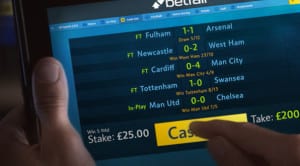 Now you might be wondering where the difference is between someone who trades on Betfair and “trades out” for £75 profit compared to the guy on the bookmaker website.

Well the difference is that a trader will ALWAYS trade whilst a punter is likely to only trade out of winning positions early whilst letting their bet ride to the end when it goes wrong. A real trader will have a stop loss point whereas the average punter will never have considered a stop loss.

If you know someone who has used cash-out then ask them how often they “take the cash” when in a losing position? Probably very rarely I would expect.

The bookies are laughing all the way to the bank now that they know that punters are now more then willing to take even worse prices in-play if it means they can take the money early.

Do not think of this article as telling you to avoid cash out at all costs. However, if you are going to use cash out then you need to approach it like a sports trader would.

For the average punter, do not just cash out here and there depending on your emotions. Have a strategy with a set cash out point when you reach a certain profit point but also have a cash out exit point when it goes against you.

Either do that, or just let the bet ride to the end with no cashing out. You can not do both sometimes here and there since you are only killing your own value in the end.

Want more proof that “cash out” is not a good thing for punters?

It is important to understand that bookmakers are not our friends no matter how much they act like they are. If they are heavily promoting their cash out features it is not because it helps punters to win more but because it helps them to make more. It is as simple as that.

Why else do they encourage you to place silly bets on scorecasts and accumulators? And why Ray Winstone always suggests you back someone to score in-play rather then doing something more simple like going for the Over/Unders markets?

Remember, Bookmakers do not have to include the cash out feature but they are all doing it now and there is a reason for that. I have not checked the bottom-line of any major bookies recently but you can bet your life (the irony) that they have found “cash out” to be something very profitable for them.

That reasoning alone should be enough to stay away from it. 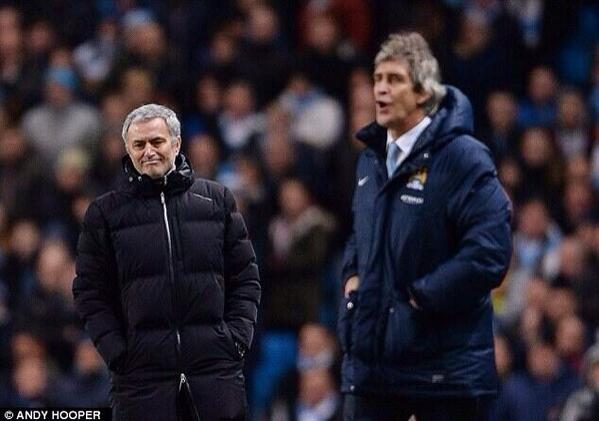