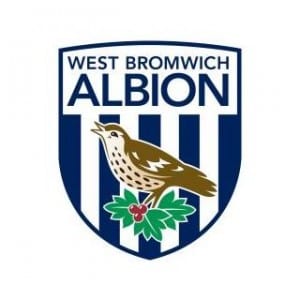 There are a few prices in this weekend’s premier league that are out of line with my own ratings. Predicting weekend price moves seems to be much trickier then during the weekend and even when homework is done the prices can still move in directions that are not expected. So do be careful if trading pre-match on weekends.

Currently, West Brom (Vs QPR) @ 1.91 on Betfair looks like a price which really should steam in. My ratings suggest West Brom should be 1.60 for this fixture which is quite a discrepancy compared to normal. We have the classic situation of a team with terrific home form playing a team in terrible away form which should lead you to presume that the punters will be backing West Brom leading up to the kick off. QPR sit rock bottom of the Premier League and last won away from home in November 2011, whilst West Brom have won all their home matches this season. It looks all set up for a West Brom price steam and there could be a good few ticks to be gained on this one.

The usual suspects, Liverpool (Vs Stoke) @ 1.50 are too short as per usual. My ratings suggest they should be 2.20 for this fixture. However, we simply can not expect Liverpool to drift even though they should. This is because something strange seems to happen with Liverpool every week and they usually steam in price despite no value being on offer. Perhaps one day the punters will learn but if you want a good value lay bet then opposing Liverpool when odds-on is always value in the current climate.

The super Sunday match has Man Utd (Vs Newcastle) @ 1.95 and this has all the indications of being a drifter. My ratings suggest Man utd should be at least 2.20 for this fixture. With Man Utd coming into this match on the back of a defeat and with lots of injury problems at the back you have to expect the punters will fancy Newcastle for this. Newcastle did win this fixture 3-0 last season too and Man Utd have not yet been firing on all cylinders this season whilst the Magpies have a terrific home record. Incidentally, this fixture last season saw Man Utd open at around 1.90 and they drifted above evens by kick off so there is even more reason to expect the price to move in that direction. 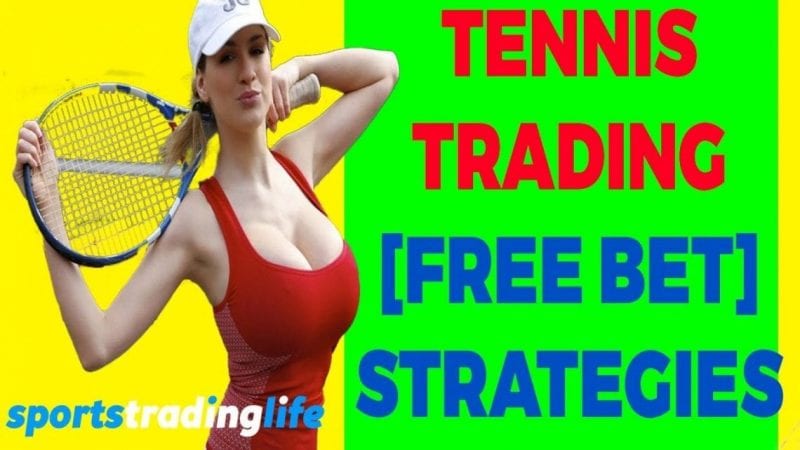