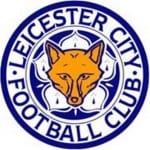 Competitive football makes a comeback from today with the Championship and also the German Bundesliga kicking off. The German league is certainly one of my favourite leagues due to the high goal rate. I can’t quite say the same about the Championship though as I feel its often one of the hardest leagues to predict.

I was actually taking a look at the Ante-post market for the Championship winner and the price on Leicester of 5.5 looks brilliant. Leicester, lead by Sven Goran Eriksson, have invested in the squad and are expected to virtually walk into the Premier League. However, it IS the Championship and this is often described as being “the league no one wants to win”. West Ham are the favourites to win the Championship @ 5.2 however I think a lot will rely on whether Scott Parker remains with them after the transfer window. They will almost certainly be promoted however the method of promotion is debatable.

If you are looking for a high price that should trade lower during the season then Nottingham Forest @ 15 and Cardiff @ 20 looks like a gift. Both teams have been threatening to get promoted for a few years now and should be in the mix in the business end of the season. Forest are now managed by Schteve Mclaren, despite popular opinion he IS a good manager and should do well at Forest.

Probably one the safest bets around will be to Back Leicester 2.12 & West Ham 2.30 to be promoted. If you back both you only need one of them to be promoted to make some sort of profit and its also very unlikely that you wont see them challenging during the season which will see them trade significantly lower!

I say its a safe bet however this IS the Championship!!

Remember, the price on this goes up from this Monday 8th, so if you truly want a bargain its best you grab it now. The feedback from those who have read all the manuals has been extremely positive and for such a low price you really cant argue with what you are getting. The one thing most people were pleased with was the fact that most trades were pretty low risk and high reward which is certainly the way forward when doing any form of trading.  Also, many people appeared SHOCKED that the strategies are actually viable and actually do work. Which I guess doesn’t say much for the standard of all the other systems and strategies that you see on sale online!

So if you are looking for some new strategies to try out with all the football this weekend, then look no further and check this out for more information!


Remember, you can always email me with any questions or queries!

If you are interested in learning how to trade horse racing on Betfair then this is the video for you. You will get a complete beginners guide to very best strategies that the professionals use to profit from these markets day in and day out on Betfair. BONUS: Discover the Cash Out SECRETS that Betfair… 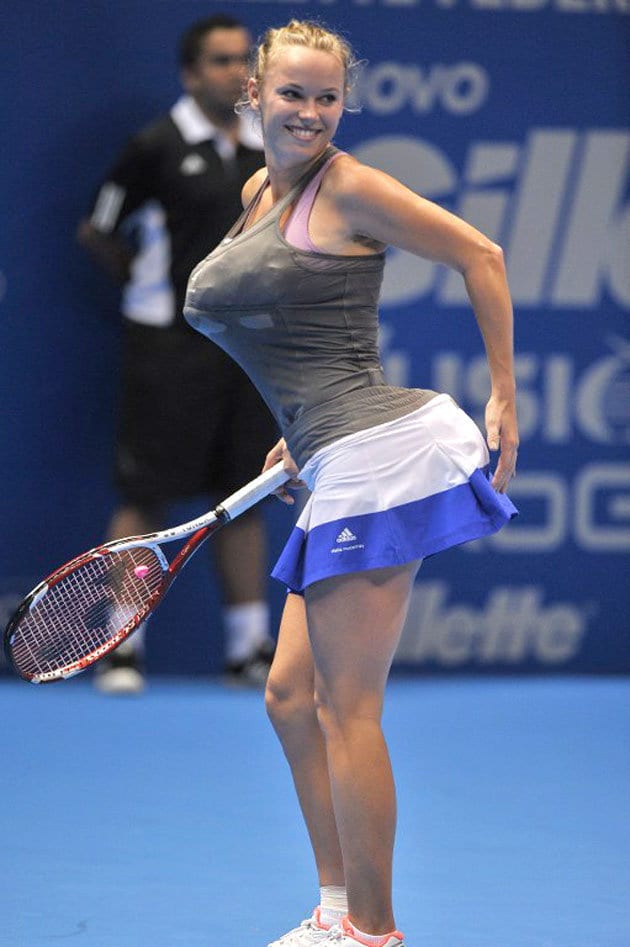 If there is any single player that the tennis markets seem to overate it has to be Caroline Wozniacki. BONUS: Discover the Cash Out SECRETS that Betfair do NOT want you to know! 100% FREE eBook for you! CLICK HERE! In most sports when you have a “celebrity” player it seems they attract more favour…