Andy Murray crashed OUT of the The US Open last night in rather feeble fashion and probably cost plenty of traders in the process.

With Murray a 1.30 favourite to win his match against Wawrinka you would have expected Murray to at least win one set but he was played off the court.

What was interesting about this match was that it appeared that everyone was believing Murray would stage a comeback at some point, probably because we have seen it so many times before. The markets seemed to be in love with Murray and, looking on Twitter, I could see many backing Murray when 1 set and then 2 sets down.

Personally, I watched the match and did not “smell” the Murray comeback at any point. I only got involved by laying Wawrinka in the final set @ 1.15 but this was mainly because the liability was so low at this point. Before that, the value definitely seemed to be with Backing Wawrinka at some overly generous prices. However, I chickened out of doing that also myself.. 😉

It is amazing that people can watch something unfold in front of them and yet, still not actually believe it. Murray was poor, Wawrinka was on fire and if you were watching the match live and then backing Murray at 1 set or 2 sets down you should probably ask yourself.. WHY? 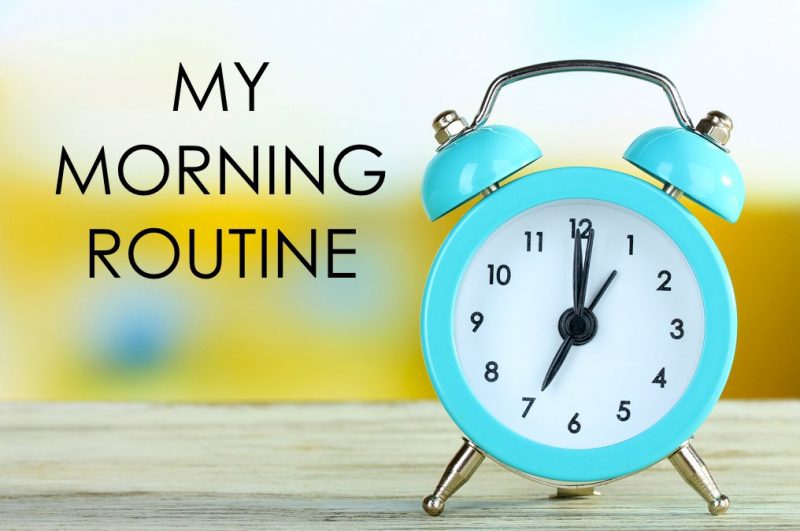 You will often find professionals advising that you stay away from distractions like Social Media when trading on Betfair. However, in recent years one particular social network has evolved into a MUST for any Betfair trader and that is Twitter. I am now big advocate of having Twitter open when I am trading and below…