My eyebrows were raised the other day when I noticed a familar name being mentioned on several news websites.

The name Elliot Short rang a bell and it was the same Elliot Short who sold his story to the News Of The World back in 2009 claiming he had an unbeatable Betfair system that had made him £1.5 million.

Just a few days later, this article was retracted after everyone outed him as a fake.

I thought we had heard the last of him however it seems not.

It seems that Mr.Short is being taken to court for fraud as a result of a betting related scheme and that 2009 article played a big part in it.

A gambler who allegedly conned family friends out of £620,000 through a bogus betting scheme spent thousands of pounds shopping for designer clothes at Harrods and Ralph Lauren.

Elliott Short, 26, who lived in Chelsea, central London, was said to have claimed he was able to place successful bets on races and make large sums of money using a layered betting scheme.

But the horse racing expert lost more than £1million of his own money and cash given by investors through unsuccessful gambling and lavish lifestyle, Southwark Crown Court heard.

Christopher Antoniou allegedly invested £200,000 in Short’s betting system, hoping for huge profits – but he never saw the cash again and began to become suspicious after reading an article about the scheme in a newspaper.

Mr Antoniou often visited Short to talk over his investment and said he saw him placing bets by phone while watching races on TV and marking wins by chanting: ‘Who is the Betfair King?’

Mr Crawford, who met Short via his mother and step-father, Rosemary and Tom King, handed over £400,000 after mistakenly believing he was trading successfully, the court heard. He was allegedly told he would receive monthly dividend payments of £70,000, but they allegedly never materialised.

Short is charged with 13 counts of fraud and one count of making or supplying an article for use in fraud. The trial is expected to last three weeks.

It will be interesting to see how this trial turns out but, needless to say, you should only ever trade with your own money and for yourself. Giving money to a complete stranger to trade with who promises to turn you a huge profit is never a good idea and these things rarely ever turn out positively for the ‘investor’.

Anyone who has traded football pre-match on Betfair will have noticed something that can often happen and for some reason often happen against you. You will have opened a position on a team, either backing or laying, and then the price is slowly moving in your favour and a profit looks likely to be produced…. 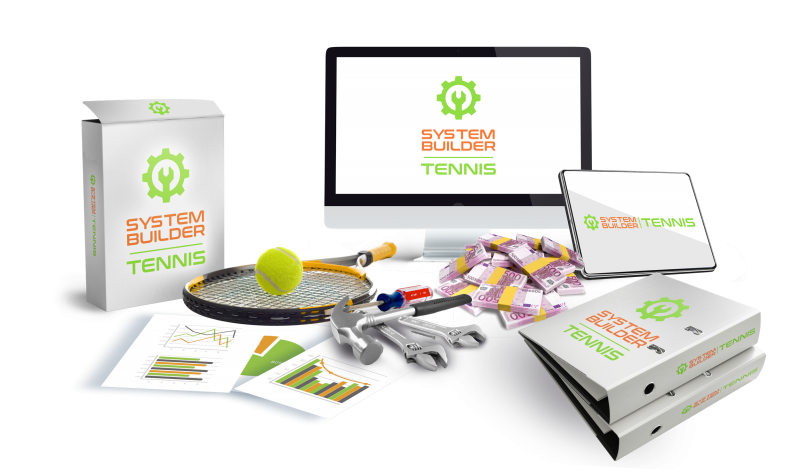 We are going to take a look at trading OVER 2.5 GOALS market on Betfair. BONUS: Discover the Cash Out SECRETS that Betfair do NOT want you to know! 100% FREE eBook for you! CLICK HERE! I feel like lots of newbies approach this market wrong and approach it as if they were betting on…