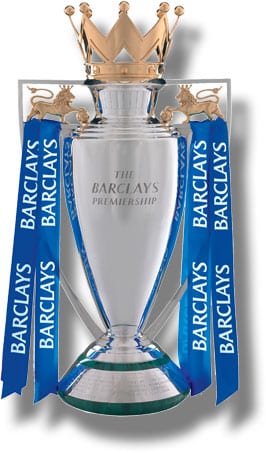 The new season is upon us and one of the markets that will get a huge amount of interest over the next 9 months is the Premier League Winner 2012/13.

On the eve of the new season, the markets currently have:

From looking over things, I am pretty certain the trophy will be staying in Manchester next season but the big question is really whether it will be the blue half or the red half. The main threat to the dominance of the Manchester clubs will probably come from Chelsea but there are still many question marks surrounding them.

Let’s take a closer look at the three main contenders.

We will look at Manchester United before we look at City simply because they are still the club with the most Premier League pedigree.

History shows us that when Manchester United fail to win a Premier League title, they often come back firing and reclaim it the next season. This is especially true if they are only closely beaten to the title too.

In 1995, Man Utd lost their title to Blackburn Rovers by a single point but reclaimed it the following year clinching the double along the way.

In 1998, Man Utd lost their title to Arsenal by a single point and reclaimed the trophy a year later along with the treble.

In 2002, Man Utd lost their title to Arsenal again, this time by a massive 10 points but they bounced back to reclaim it in 2003.

The only time that Manchester United lost their title and failed to reclaim it the following year was when Arsenal beat them to it in 2004 and then Jose Mourinho’s Chelsea won it in 2005.

It is worth mentioning that the Manchester United side of the period from 2004-2006 was very transitional and during that same period Chelsea were exceptionally dominant with all the money they could spend, perhaps similar to the situation today but with Man City replacing Chelsea? 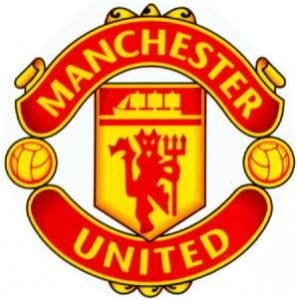 If you believe what you hear on the terraces or on Twitter then Manchester United are a team in decline but when you look at this statistically it does not seem true at all.

It is important to look at the facts of last season, Manchester United only failed to win the league on Goal Difference. They actually had their highest points tally (89) since 2009 and had their highest goals tally since 2000 (89). They even conceded less goals then the season before when they actually won the title!

So, this does not indicate a team in decline it actually indicates a team that is improving which is a scary thought for the rest of the league. The simple fact is that Manchester City were just that little bit better last season which is even more scary when you consider the resources they now have at their disposal. 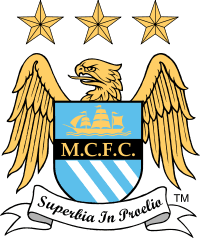 Moving on to Manchester City and the lack of serious transfer activity in the Summer has made a few people question whether the investment is going to continue at the Etihad and perhaps that the ambitions of the owners might have waned now that they are champions.

There is still time left in the transfer window for a few signings to be made for Man City but, in my view, no new signings is not necessarily a bad thing.

Keeping that winning team together with as little disruption as possible could actually be a master stroke by Mancini. If you think back to when Chelsea were in a similar situation to Man City and had just won the league twice in a row in 2005 & 2006, Abramovich went and added star names Ballack and Shevchenko to the Chelsea squad which caused a huge amount of disruption to the team and it showed on the pitch. The end result, Man Utd went and won the league 3 years in a row after that!

Manchester City were quite sensational at times last season and there are not too many positions within their squad that really do need strengthening. If they end the transfer window without any major disruption to the title winning squad I would consider it a positive. 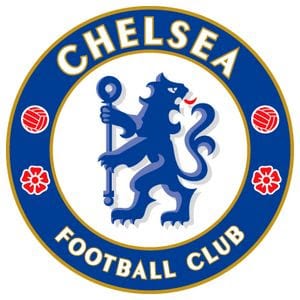 Chelsea are a team that have strengthened the squad this summer but whether they have bought players ready to win the trophy is doubtful. Players like Hazard and Oscar are ones for the future and might take some time to settle into the Premier League.

You get the feeling that Chelsea are in transition for this season and they will probably make do with just making sure they secure top 4 once again whilst getting their younger new signings another years worth of experience. Chelsea will undoubtedly be a force once again but this season might be a bit too soon for them.

You also have to ask whether Roberto Di Matteo really is the right man for the job?

It seemed like Di Matteo got the job in the end, simply because the other targets couldn’t do it. Many will argue that he won the Champions League for Chelsea so he should be given a chance. However, did he actually win the Champions League for Chelsea or did he just happen to be in charge when they won it? Chelsea actually only played 6 Champions League matches under Di Matteo last season and played 7 with Villas Boas. Not taking anything away from Chelsea’s great moment but they had an enormous amount of luck along the way to winning that trophy.

Chelsea will be contenders without a doubt, but whether they have what it takes to win it is another question.

There really is no indication that we can yet take Arsenal, Spurs or anyone else seriously as title winners next season. To win the title you have to be consistent and none of the remaining clubs have shown any indication that they can keep up good form over a whole season.

You can certainly expect Arsenal and Spurs to be a threat and trade lower then their starting price but both are usually prime laying material during the 2nd half of the season.

Who Will Win It?

Personally I do not like the prices on any of the Manchester clubs outright and I will just be trading this market during the season when opportunities crop up.

If I had to put my neck on the line and pick a team that will win it I would probably go with Man City once again. They now know what it takes to win the title and if they are anywhere near as good as last season then they will take some stopping. However, at a price of 2.30 I will not be touching it with a bargepole!

For what it is worth, Dutching both Man Utd & Man City pays out @ 1.38. If you feel certain the trophy is staying in Manchester then locking your money away for a year for a 38% return is better then you can get at any bank!

Seeing the two Manchester clubs going at it once again this season is going to be fascinating. Bring it on!

BONUS: Discover the Cash Out SECRETS that Betfair do NOT want you to know! 100% FREE eBook for you! CLICK HERE! I often get emails asking how to predict where the prices will be after a goal is scored in a football match on Betfair. ———————————————————————– ALERT: Get 50% Saving on the Football Trading SUPER…