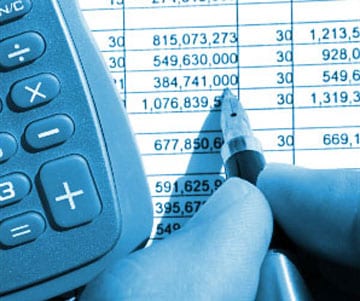 Something I have always actively encouraged on this site is record keeping. I believe you should keep an active record of every single trade you do using a system or strategy and not just rely on the Betfair Profit & Loss screen to show you your results.

The main reason I would say that you shouldn’t rely on the Betfair Profit & Loss is that you cant easily see each individual trade. Betfair will simply show you the end result per market and its not easy to work out how each trade went. I keep all my records in a bunch of notebooks with a good old pen and paper. I have little exercise books which I bought from the local stationary shop and cost me about £1 a piece. I then have one book for every strategy and it helps me to keep organized and be able to analyse how each method is doing.

If you want to become a professional trader or punter then you simply need to be keeping a good record of everything you do. The main benefits of record keeping are as follows:

Allows You To Analyse The Bad Trades

You will have losers, that is guaranteed. However, you should look back at the losers you have had and see if you can notice a pattern developing. There could be a certain league or competition which is negatively affecting your overall profits and you will only notice once you keep those records and analyse back after a while. From a personal point of view, I remember when I first noticed that Internationals and Cup matches were cutting into my overall profits and I soon cut those out. If I didn’t keep records I might not have noticed and I might well have ended up as one of those people who wonder why they can make money one week and then lose it all the next!

Allows You To Analyse The Good Trades

People often make the mistake of looking at a bet or trade they made and assuming that because it won, it was a good move. This isnt always the right way of thinking. I regularly look over the trades I profited from and judge in the cold light of day if I made a good decision or if I was lucky. I think you have to be honest with yourself in these situations as you are only cheating yourself otherwise.

Also, if you look back at the trades you won with you can then work out just why it did so well and also potentially ways that the trade could have been even better. I will regularly look back at my winners and suggest that maybe I could have let it run for longer or potentially played up some profits later in the match.

Helps You Deal With Losing Runs 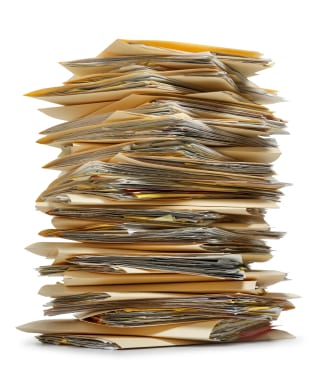 This is probably the best part about record keeping in my view.

I have quite a few methods that I use regularly and they ALL have losing runs. Some even lose for a couple of months at a time. However, since I have a portfolio its not likely that every method I use will lose at the same time and this is how you can keep afloat.

In most cases, I will see that it went on a similar losing run before and then bounced back very well.  This makes me feel confident about keeping up with the strategy going forwards since you know its likely to bounce back and you don’t get that feeling of doom.

If you look at a graph of any professional punters Profit then you will see the lines don’t go up in a straight line. They all zig-zag which means it goes up, goes down, goes up etc but long term is what matters and as long as there is an uptrend you should be happy.

If a strategy has a losing month, I expect most average punters would abandon it. However, if you keep records then you can simply look back and see how its performed in the long run. This should give you the confidence you need to keep using it going forwards.

This helped me hugely this season when using the Silver Goal Method from Total Football Trading. I was using that method at the tail end of the last season and it was promising. Then at the start of this season it had  a rocky patch and I know a few people gave up on it very quickly. However, out of all the methods I have used this season it has been the Silver Goal method that has produced the majority of my profit and hasn’t actually had a losing month since September.  The point being that I could look back at my records and know its worth sticking with the method whilst many other people might just try it 2-3 times and give up if they don’t make a profit, despite having no indication of the long term profitability.

Well, Record Keeping is essential. It might sound harsh but if you aren’t actively keeping records then I don’t think you are taking this business serious enough.

This is a business and can be a way of making a living. If you owned a business then you would be keeping records of every transaction and trading should be no different.