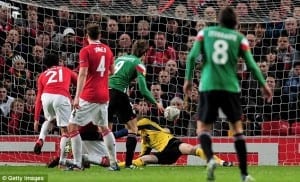 Recently, I wrote an article about goals that arrive against the run of play and the opportunities that these can create. If you missed it then you can check it out here but the main gist of it is that when a team is dominating but concedes a goal this can be a great time to back the more dominant side at higher odds, or to lay the team that is now leading at lower odds if you don’t think they are worth the lead.

The Europa League match between Manchester United & Athletic Bilbao was a perfect example of this last night.

Man Utd began the day priced @ 1.50 and slowly drifted up to 1.60 by kick off as the markets probably began to suspect that the Devils weren’t quite up for this one. As soon as the match began you could clearly see the difference between the two sides as Bilbao dominated and should have taken the lead.

United drifted quite suddenly in the opening stages and drifted to around 1.80 in the first 15 minutes which is quite a drift at such an early stage.

Then in the 22nd minute, It was Man United who took the lead against the run of play from a Wayne Rooney tap in. I expect at this point everyone was thinking it would be a typical Man Utd performance and they would somehow dig out the win despite not playing well and immediately after the goal United were trading @ 1.28 to go on and win the match.

Quite a strange price for them to be since Bilbao carried on where they left off and created chance after chance.United looked sloppy and didn’t look like a team that would hold on to a lead so laying @ 1.28 looked like a gift.

Eventually, they did equalise just before half time and went on to win the match 3-2 as we all know. The match was actually brilliant and a great advert for a competition that some have dubbed the “Europless League”. 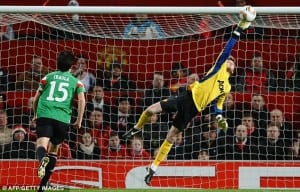 I was looking at Twitter during the match and saw a lot of punters were angry after backing Man United to win the match only to see them perform how they did.

I guess I will never truly understand the mind of the casual punter but why on earth would you want to bet BEFORE the match in a competition like this? Surely it would make sense to wait till the match gets underway and you can see how “up for it” the teams are before placing your money? There is no truly accurate way to judge if the odds are value in these competitions so betting before the match on the match odds market is just asking for trouble.

I rarely do ever “punt” on the match odds market but when I do its normally only after I have seen the opening stages or spotted an opportunity like the one mentioned above. My view is that you can gain much more of an advantage just by waiting till 10-15 minutes into the match before you place your bets and in most cases you will be taking the same odds. Since in-play betting is now so common and accessible you would be silly not to wait till the match is underway before making your decisions and getting involved. Obviously, this is only feasible for the matches you can actually watch but I would imagine most of the people betting on last nights match were only doing so because they would be watching it and for not much other reason.

Anyway, I guess the moral is, if you are going to have a bet for entertainments sake then just wait till the event gets underway before getting involved. Far more entertaining and, probably, far more profitable! 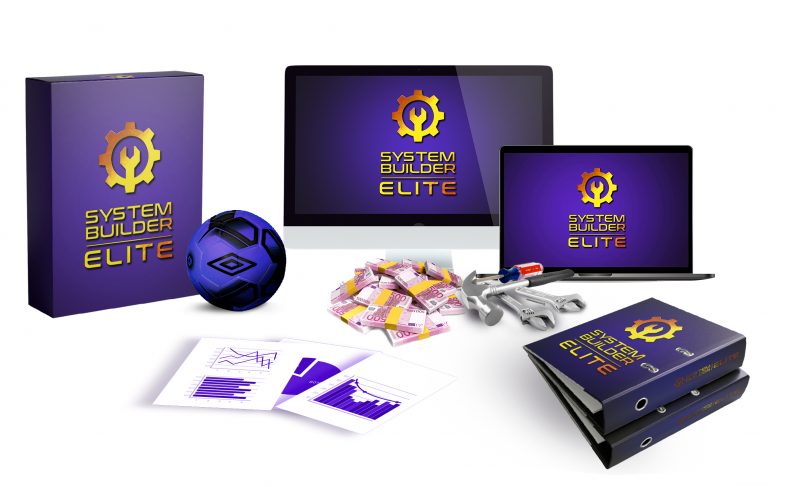 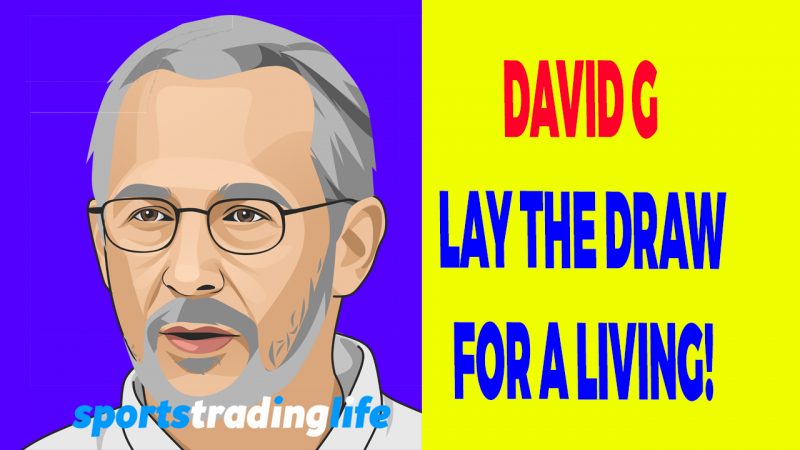 Recently, I have been getting lots of emails from people who trade football and want to give tennis trading a go. BONUS: Discover the Cash Out SECRETS that Betfair do NOT want you to know! 100% FREE eBook for you! CLICK HERE! This is normal at this time of the year and the tennis markets…