We have Champions League football back this week and a bit of a warning worth heeding to also. We are now at the stage of the competition where some teams have already qualified or don’t even need to win to qualify for the next stage. This can drastically alter how they approach the matches so its important to check out permutations before putting your money down.

The Group Of Death 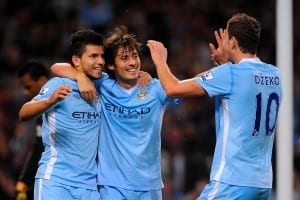 The group of death is starting to live up to its billing as it is do or die for Man City tonight. They simply have to win at Napoli or they will have to play Bayern Munich in the final match needing to beat them to qualify which isn’t ideal. Napoli have a strong home record which means this isn’t going to be an easy task for Mancini’s men. Napoli have actually never been beaten at home in Europe since 1994. This is a stat which might seem impressive initially however that is only over the course of 10 matches!

Needless to say, Napoli will be hard to beat but if anyone is going to end that record then it should be Man City. Man City are priced @ 2.20 on Betfair which agrees exactly with my ratings for a change. The markets have Under 2.5 Goals priced at 2 which looks generous considering how tight you can expect this match to be. I cant see Under 2.5 Goals trading much higher then 2.02 before kick off so that price could drop a bit before kick off. A pretty low risk position to take.

Bayern Munich are going through a bit of a blip at the moment. They have lost their talisman in Schweinsteiger  till christmas and are coming into their match against Villareal on the back of a disappointing home defeat to rivals Borussia Dortmund. So their price of 1.21 to beat Villareal isnt looking to hold a lot of value. Villareal do have a lot of injuries themselves and are missing their own star player in Rossi but with Bayern already effectively qualified for the next round they only have to worry about topping the group. A win tonight will do that for them but I cant see it being as easy as the 1.21 is suggesting. Be wary of backing Bayern with any sort of -1 or -2 handicap because if they dont get those goals in the first half and its only 1-0, 2-1 in the final stages I expect they will settle for that. Bayern just want to qualify and win the group, if it means a messy 1-0 then I am sure they will take it. Incidentally, my ratings have Bayern priced @1.65 for this match so a lay of Bayern @ 1.21 looks like value and the price could well drift before kick off.

Rumours of Wayne Rooneys absence has brought the usual expected price drift overnight. They were priced @ 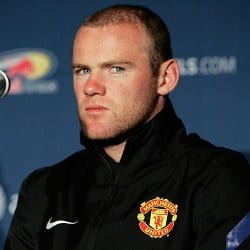 1.55 to beat Benfica but Sky Sports News reported that Rooney didn’t train yesterday morning and this morning Man Utd have drifted to 1.66. An obvious move and one you could have thrown your whole bank on.  Yet again, more examples of just why Sports Trading is so much easier then the financials. The drift might well continue during the day but it could be a volatile market as it will be driven by the rumours of Rooney either playing or not playing.

United have been playing incredibly tight football since the 6-1 defeat to Man city a month ago. Winning their last 3 Premier League matches 1-0 and haven’t let in a goal in all competitions since that day either. So I wont be surprised if we see another tight 1-0, 2-0 game here. The markets have Over 2.5 Goals priced @ 2 as I write this and if Rooneys absence is confirmed I can only see that price dropping throughout the day.

Anyway, good luck if you are trading the football tonight!

We are now getting into the time of the season when you will find certain teams have a lot more motivation to win a match then the other team. As we cruise towards the end of the season you will find some players on some teams are just cruising along also and are looking forward… 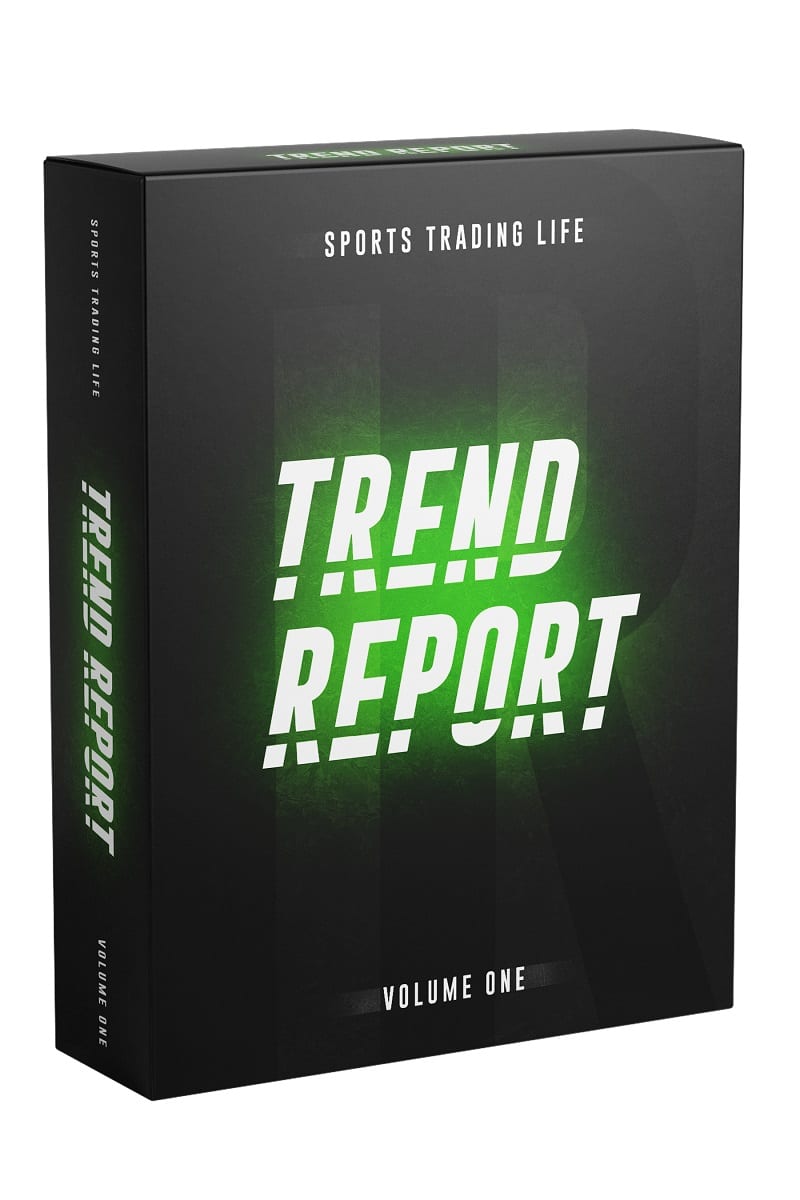 I can finally reveal some information about this very exciting project! BONUS: Discover the Cash Out SECRETS that Betfair do NOT want you to know! 100% FREE eBook for you! CLICK HERE! For those unaware this is the return of something that was absolutely huge in the Sports Trading world around 10 years ago. ———————————————————————–…