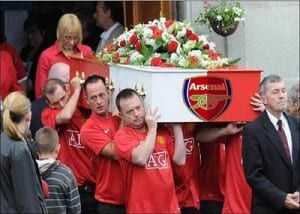 The football over the bank holiday weekend was eventful to say the least. The 8-2 hammering of Arsenal by Manchester United has sent shockwaves through the world of football. The media has reacted just as you would have expected and there seems to be a public inquest into just what is going wrong at Arsenal. I could fill up a whole page with my view but I must remember that this is a trading blog and not Talksport!

Man United were pretty well fancied to beat Arsenal. There price steamed in all week from 1.58 down to a starting price of 1.40. This was a price I felt was too low and expecting a much tighter game I had a small interest on Arsenal with a +1.5 handicap. As it turns out, all those punters that were backing Man Utd into the ground were literally buying money as the gulf in quality was extremely vast. Betfair didn’t have a market for the 8-2 final score but apparently William Hill did and they had it priced @ 500-1!

The start of September is traditionally a time of the year that I hate since we now go on an International break just when we are getting used to the return of the Premier League. So if you are planning to get involved in the Internationals you should tread carefully as they can be very unpredictable!

My main focus of attention for the next two weeks will be the US open which kicked off yesterday. It wasn’t a great start for anyone following the tips within the trends report, with Kvitova (3rd favourite) getting knocked out in the first round. Women’s tennis is a minefield when it comes to looking for an overall winner and you will probably be better off staying away from it completely and focusing on trading the matches.

Djokovic enters the tournament tonight and it will be interested to see if he is over his shoulder injury. Wouldn’t bother backing him to win though, he’s priced @ 1.01!!

Many football trading newbies often experiment with the strategy of backing the winning team in-play and then looking to trade out. BONUS: Discover the Cash Out SECRETS that Betfair do NOT want you to know! 100% FREE eBook for you! CLICK HERE! I can see why many newbies pursue this strategy since you are jumping… 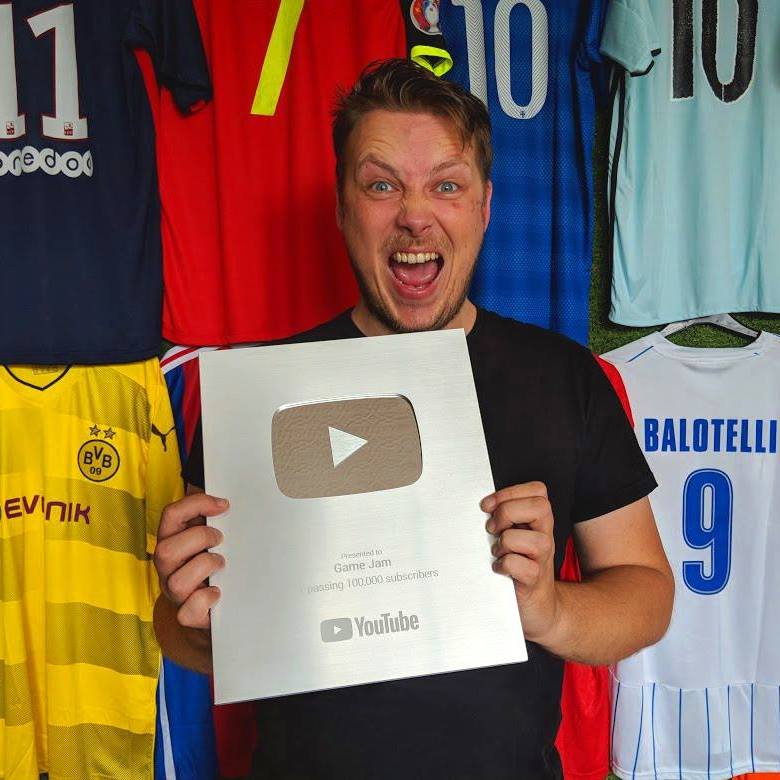 BONUS: Discover the Cash Out SECRETS that Betfair do NOT want you to know! 100% FREE eBook for you! CLICK HERE! The Premier League returns and so does The Mug. The Mug has made a healthy loss so far this season and if he carries on we can all start laying his selections every week…