Welcome along to another edition of Big Betfair mysteries! A light hearted look at the bizarre and mysterious things which many of us sports traders notice on a regular basis!

Today we are going to look at something that happens all the time on Betfair, but no-one ever mentions.

Perhaps they are scared to talk about it?

I could probably wake up with a horses head on my pillow in the morning for highlighting this issue..

But today, we are going to look at the issue of Courtsiding!

The term “Courtsiding” originates from those who sit at the side of the tennis court and trade matches from there. By doing this they have the advantage of seeing events unfold as they happen and without the usual delays that a TV or Online feed can provide. So by trading and being a few crucial seconds ahead of everyone else you can easily mop up the value.

For example, if you have just seen Federer score a break point against Nadal then you know his Match odds are going to drop. If you are courtside then you can Back Federer just as he scores the point and then moments later trade out as everyone else catches u

p, backs him too and his odds drop.

If you have ever traded a tennis match you will notice that the odds often move BEFORE you see the point being scored. This is because your TV pictures will be a good few seconds behind those who are watching it live. When you take the Betfair clock into consideration then trying to trade point by point with TV pictures is almost impossible as the odds you want will be gone before you even clicked the button!

Tennis is the sport where courtsiding is most evident however the odds move far too quickly on other sports like Darts, Cricket and Snooker too so you must assume that courtsiding is happening there too.

When you consider that some tennis matches have over £10 million matched on them then you can understand just how lucrative this business can be!

It sounds easy, Can I go and do some Courtsiding? 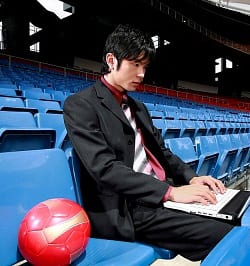 th going to see some tennis matches live and making that easy money? Well, this is where the plot thickens slightly.

If you tried to get into any tennis match and wanted to gamble from the side of the court with a laptop then you wouldn’t get very far. There have been stories about people being thrown out and given life bans when they have been caught gambling at the courtside. So it will be quite tricky to get away with it. I think some stadiums are now so strict that you simply can’t use a laptop when courtside.

Some have said that courtsiding is now in the hands of far eastern gangs who bribe officials to let them have access and allow them to use their laptops in peace. With such big money possible, I cant imagine a low paid official turning down the chance of a few thousand in his back pocket?

So who is doing the courtsiding?

So this is where all the mystery comes in. Who is actually doing the courtsiding and how? Perhaps, those who are courtside are trading with small devices such as an iPhone or Blackberry? This business is so lucrative that perhaps they had some sort of device invented which they could hide in their pocket and trade with. So you could have one button to back, one to lay? Who knows??

There is also an interesting conspiracy theory floating around….

This suggests that it is employees of Betfair who are doing the courtsiding. However, they aren’t actually doing it at the court-side. The conspiracy theory would have you believe that they are trading the matches but with NO Betfair clock. So they can put their bets in and get matched straight away without the usual 5 second delay. This might explain why the odds do move so quickly.

It does sound feasible however all conspiracy theories do don’t they?

So are there people trading without the Betfair Clock?

Well, I was reading a well known trading forum a while back and someone who went to a tennis match tried to do some court-siding. I am not sure what device they were using but they did say that even by being at the match itself they couldn’t beat the clock as the odds moved too quickly!

I am yet to try courtsiding myself. Being based in London means my only realistic opportunity is at Wimbledon or Queens club and getting tickets for those is often like trying to buy gold dust. For the next Premier League season, I will be at Craven Cottage most weeks so I will try and see if it’s possible to nip in just as a goal is scored but football matches have an 8 second delay normally which I think will be tricky to beat.

The whole issue with court-siding is something that will probably always remain a mystery. Those that are doing it could easily be making 5 figure sums per match, but WHO are they and HOW are they are doing it….??

Answers on a postcard, or in the comments box below! 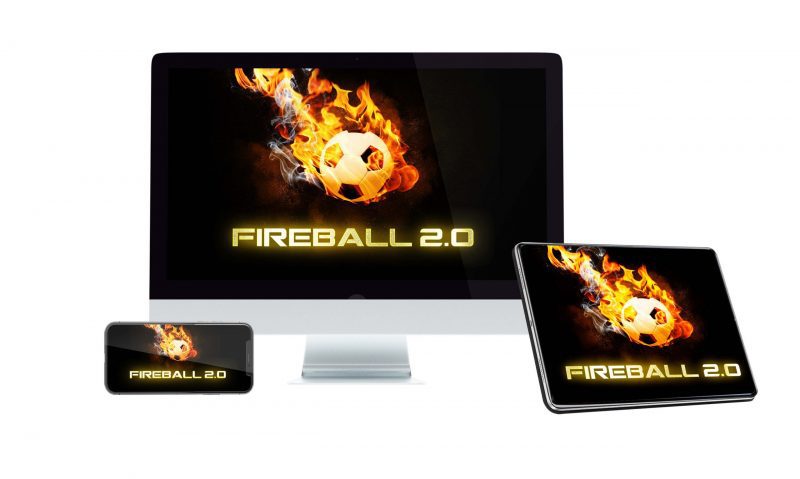 The Mug has a bit of a bad day on boxing day but judging from the results I dont think he was the only one! His P&L for the season is now +£6 so the swings and roundabouts continue! BONUS: Discover the Cash Out SECRETS that Betfair do NOT want you to know! 100% FREE…

The Mug is starting to become the new star of this blog! BONUS: Discover the Cash Out SECRETS that Betfair do NOT want you to know! 100% FREE eBook for you! CLICK HERE! I was looking at the stats for the past two weeks and the most viewed page on the site was The Mugs… 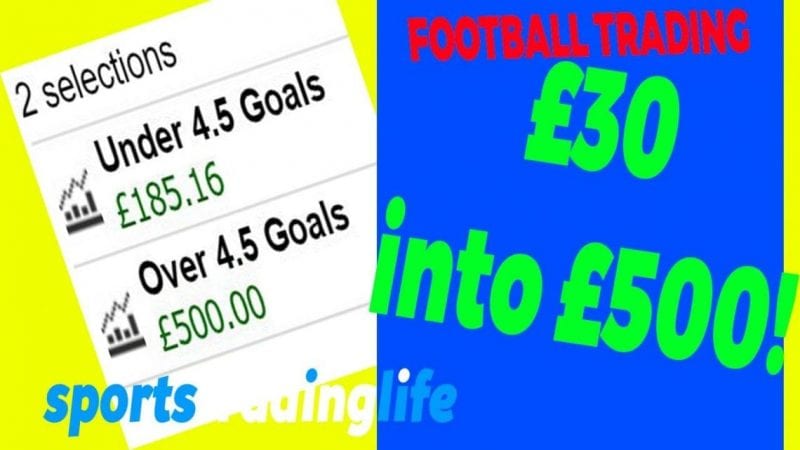 Low Risk, High Reward football trading is definitely a more advanced form of football trading and something only the more experienced football traders can pull off with good success. BONUS: Discover the Cash Out SECRETS that Betfair do NOT want you to know! 100% FREE eBook for you! CLICK HERE! In this video, I demonstrate… 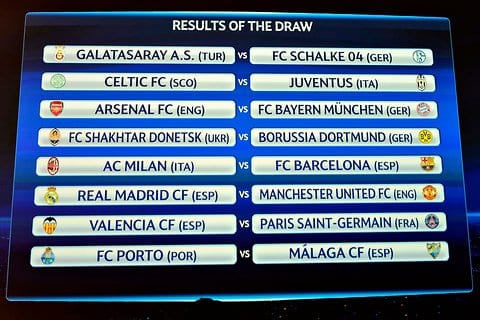