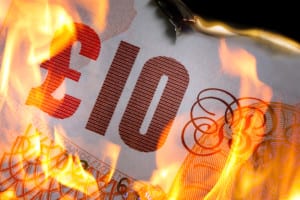 We have all been there at some point. Every new trader on Betfair has experienced that moment where he has blown his bank, usually in a fit of rage, before inevitably reloading the account and trying again.

But really it should never get that far. And here are a few ways to prevent your bank from being blown.

If you are only risking 2-3% of your bank with every trade you make then it is virtually impossible to go broke. Most people blow their bank by going “all-in” and losing, usually after a losing streak which has seen their bank decimated anyway. Once it reaches a certain level an “all-in” seems like a good option in order to double back up but it usually is a good idea and certainly not how a professional would trade. If you find yourself tempted to go “all in” with everything in your bank then STOP trading and go back to only risking a certain percentage per trade.

Stop Trading When You Go On Tilt

Blowing your bank is usually as a result of going on “tilt”. This is a poker term which describes what can happen when a few bad results go against you and your mindset is affected negatively. You will then make bad decisions and be tempted to throw it all in to chase those losses.
Personally, I know when I am going on tilt or “mildly annoyed” as I call it as I will feel grumpy and then have a “I don’t care anymore” feeling about the event I am trading. Thankfully, I know that when I get this feeling it is time to step away from the computer as the inevitable “all in” and bank being blown is just going to be a few moments away.
It is easier said then done but if you can get the discipline to stop trading when you feel tilt coming then you might never experience a blown bank again.

If you feel you do not have the discipline to stop yourself from going on tilt then you could always keep your trading bank separate from what is actually in Betfair. For example, if you have an allocated trading bank of £1000 then you could keep that in a separate bank account and then only deposit £100 into Betfair at a time. That way you are literally only ever risking 10% of your trading account at any one point and if the bank is blown you will not have blown the full 100% through your bad decisions. I do this personally also simply because I do not want to keep my full balance in Betfair anyway since you never know what might happen.

Take Responsibility For Your Actions

It is much harder to blow your bank if you have to answer for it later. Lots of us figure that if we blow a bank it is no big deal since it is only our own money we have wasted but if you had to explain what you did later on then you would certainly think twice. This might sound outrageous but if you put yourself in a situation where your spouse was the only one who could authorise deposits on to Betfair I am betting that you would probably never blow that bank. She might agree to depositing once and maybe even twice but never more then that. Also, starting a blog where you talk about your trading will make you think twice about silly decisions since later on you will have to explain it to your followers.

It is quite important to be able to objectively understand just what level you are at with your own Sports Trading. Some people kid themselves that they know everything there is to know about trading on Betfair, using strategies etc however they are not actually making a profit themselves. BONUS: Discover the Cash Out SECRETS… 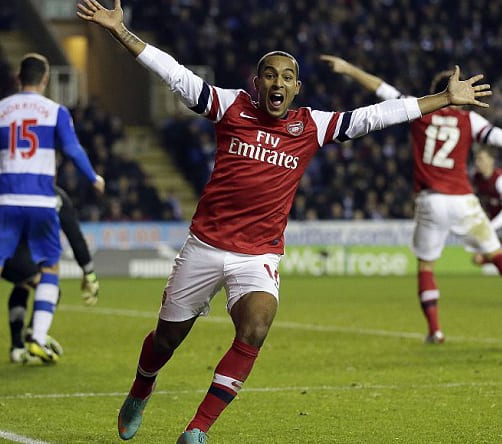