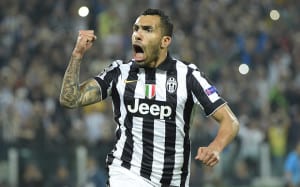 I notice many novices can jump into trading a football match without considering everything that they really should be considering. Some jump in just because a match is on the TV or because they simply feel they “have to” be involved.

Before you put your money in the market you should always be prepared and do your due diligence before you trade. Here is a checklist of 6 things you have to consider before you trade a football match.

1 – What is the competition?

I like to think that most people think about the type of competition they are trading in before they get involved but it does seem to be true. Teams approach competitions very differently and one team might take a Premier League match seriously but a League cup or FA Cup match not so seriously. Same can be said for friendly matches and similar. The more seriously a team is expected to take a match, the more seriously you should take trading the said match.

This is probably the biggest question you should be asking yourself before you sit and trade any football match on Betfair. The amount of goals that YOU expect there to be in the game will have a huge influence on the type of strategies you employ. Many football traders only trade those matches that promise goals. Also, note that you need to level up how many goals the market expects and how many YOU expect also.

The amount of goals to expect can be heavily influenced by the personnel on the pitch. If a teams main striker is out and being replaced by someone lacking confidence in goal then you should probably expect that team to not score as much as if the striker was in the team. Same can be said for creative midfield players being missing, we all saw how toothless Man Utd looked without Carrick in the team during the 2014-15 season.

4 – The Objective Of Each Team

The match objective of each team will have a huge influence on how the actual match develops and the particular opportunities that might develop. For example, most teams outside of the top 6 will go to places like Old Trafford or Stamford Bride planning to get 10 men behind the ball and defend for their lives. Their objective is to get a draw at the least whilst the home teams objective is to get a win. That means, in this case, you can expect the home team to have lots of possession and the away team to not pose much of a goal threat. This can also mean the home team might struggle to score an early goal against a team set out to defend and so you might decide to only get involved in the latter stages of the match when the defending team is tired and goals are a bit more likely. You might get matches where you know both teams will like to keep it tight for the first 30 minutes and some where you expect both teams to go at it from minute 1. Once you get an idea of how each team will probably approach the match you can decide on your strategies better.

Many people underestimate the part that weather conditions can play. Some traders will trade a match they are not even watching, completely unaware that rain or snow is affecting the flow of the match.
Rain is a tricky one to judge. Light rain can be easy to play in and can actually make goals EASIER to come by whilst heavy torrential rain is a bit of a nightmare and does not favour attacking play, although it can cause more mistakes. The best way to judge how the weather is affecting the play is to watch the match itself. In this day and age there is no excuse to not be able to get a stream of the match you are trading somehow. 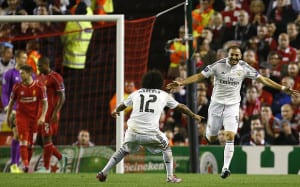 Another thing many do not consider is the matches either team has coming up after this one. This can play a big part in their mindset, including how they approach the match and the latter stages of it. If a team has another match very close to the present one or more important matches on the horizon then expect certain players to be subbed off and the tempo to be kept as low as possible in the latter stages. They might even go for the win earlier in order to rest people in the closing minutes.

An example in the 2014-15 season of this was when Real Madrid went away to Liverpool in the Champions League. Madrid flew out of the blocks and went in at half-time 3-0 up. At this point, many novices were backing MORE goals in the second half since Madrid were so dominant. However, the shrewd traders knew that Real Madrid were playing in the El Clasico on the weekend and so it is likely they would probably prefer to preserve their lead and maybe sub off their important players. Therefore, Backing Unders in the second half was the better strategy. As it was, the match finished 3-0 in the end and their key player Ronaldo was substituted in the 75th minute. Not often he is subbed off but, as you can see, if you were aware of Real Madrid’s next fixture you would have known they would not chase more goals and you would not have been one of those punters complaining about their lack of invention in the second half that night.

Something that many people search for on Google seems to be “A BETFAIR TRADING STRATEGY THAT WORKS”. BONUS: Discover the Cash Out SECRETS that Betfair do NOT want you to know! 100% FREE eBook for you! CLICK HERE! I do chuckle when I read this as I am not sure how exactly you can define,… 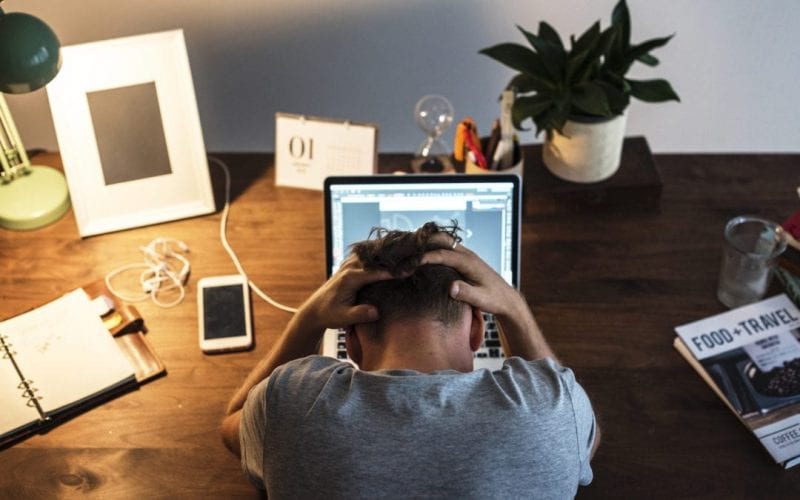