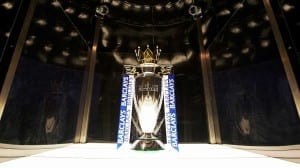 One of my favourite long term markets on Betfair is the PREMIER LEAGUE WINNERS MARKET. It is a surprisingly over reactive market when you consider how long term it actually is but this just means there are more opportunities for sports traders like us.

Here are a few tips that can help you work out how to trade this market profitably and sensibly.

It might be a long term market but it is important to take a short term view with it. Some will tell you that you should take a look at one teams next 3-6 matches and work out if they are worth a back or lay based on that. This can be a good approach but I prefer to assess this on a game by game basis as the markets can move pretty dramatically from match to match. For example, if Chelsea are the market favourites going into a weekend and they have a tricky away match whilst the second favourites in Man City have an easy home match then I will be more inclined to lay Chelsea for that weekend and see what happens. It is actually far more simple to do things on a game by game or “round per round” basis then to try and look for a run of matches.

2 – Assess the best and worst case scenarios with each trade

As with any trade, before you get involved you need to work out the best and worst case scenarios. In the earlier example, if I were to lay Chelsea before their tricky away match then my worst case scenario could be that Chelsea win their match and Man City lose their match. This would send the market drastically against me and so before I get involved I need to work out how many ticks could potentially go against me if this were to happen. Then I need to look at how many ticks can be gained if the best case scenario were to happen (Chelsea defeat + Man City win) and then I can decide if it is worth getting involved. You should always be considering things like this.

3 – Use Kick Off Times To Your Advantage

Probably the most beautiful thing about trading this market is the different kick off times that the Premier League has. The fact that TV wants to show the big clubs all the time creates great opportunities for us. However, many people do not know how to take advantage of this. The key is to oppose a team before a match that is considered a “banker” by the markets. This is because the winners market are assuming this team will win the match and so if they do win it then you will not see their market price steam too much against you.

This means you can put in a low risk lay of this team before their “banker” match and if they were to fail to win you can gain a pretty nice drift in price. If they do win then you probably do not lose much against you and you can exit the market and try again next time. There have been countless examples of this in the past season and there will be again this season.
Just be wary of using this strategy when you have two of the market front runners playing at the same time as events could conspire against you. I will definitely write an article expanding on this strategy further in future.

4 – Look out for in-play movements

The fact this market never suspends makes it even better to trade and makes the above strategy even better. As mentioned, if you oppose a strong favourite before the match you can actually catch a price movement even if they were to just fall behind. Earlier this season Chelsea fell behind to an early goal at home to Swansea. They drifted from 1.79 out to 2.10 before coming back to win 4-1 and still finished @ 1.86 by the end of the match. There was an opportunity right there to make a profit if you wanted to take it and just shows why it can pay to speculate on this market.

5 – Focus On The Favourites

One thing I would definitely warn against is speculating on the high priced teams making a run for the title. History shows us that the eventual winners of the title will usually come from either Manchester United, Manchester City, Chelsea or Arsenal. Perhaps, Liverpool could be considered a threat these days also but you should really stay away from backing teams like Spurs, Everton or even Southampton just because they are going on a good run. I have seen novice traders try this before and it is simply a bit of a long shot punt that is not worth going for. At this time of writing, Spurs are priced @ 220 to win the title. This might seem appealing if they have a few “easy” games coming up but you are relying on many things to go in your favour in order for that price to shorten dramatically.

You firstly need Spurs to win all those matches then you also need the top 2-3 favourites to all have a tricky patch and drop points. Not saying it will never happen but in most cases it won’t happen and your money will be stuck in the market or gone forever. Stick to only trading the big 4-5 teams. 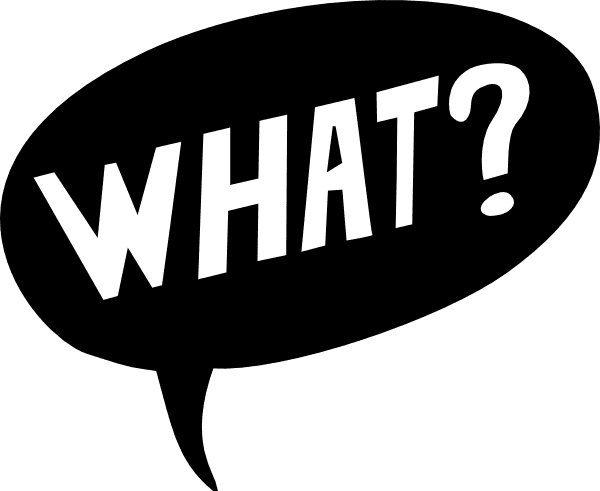 Ever tried “Lay The Draw”? You are going to love reading some of these typical LTD mistakes and you might even be able to relate to it! BONUS: Discover the Cash Out SECRETS that Betfair do NOT want you to know! 100% FREE eBook for you! CLICK HERE! The Lay The Draw strategy is one… 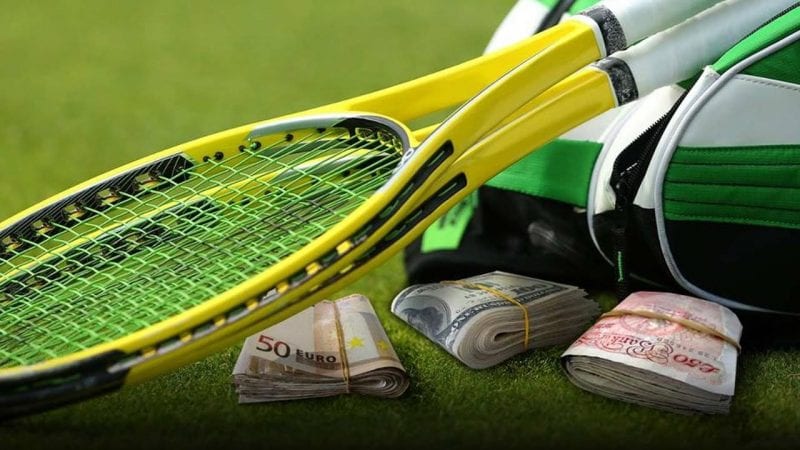 If you are wondering what tennis trading is, how to do it and if you can make money from it then you are in the right place. BONUS: Discover the Cash Out SECRETS that Betfair do NOT want you to know! 100% FREE eBook for you! CLICK HERE! On this page you will find almost…