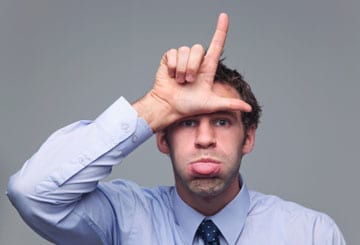 I read an interesting statistic that suggested it was less then 10% of Betfair accounts that actually made a consistent profit of the previous 12 months. I am not sure how accurate that number is but we can all be pretty sure that the majority of those who have accounts with Betfair are actually losing money.

This made me wonder why? Why do most LOSE on Betfair? Since after all, it is an open exchange with no “house edge” to worry about. Perhaps if we can look at the reasons why most lose on Betfair it can help us work out what to do in order to be a winner!

The biggest reason that most fail on Betfair or any sort of trading or gambling is usually due to impatience. The average person is used to going to work from 9-5, putting in the hours and getting paid at the end of the month. Trading is the total opposite. Initially you will have to put in lots of hours and probably LOSE money in order to learn the markets, then even when you become professional you might have a losing day/week/month or so. The average punter will open a Betfair account and expect to be making money immediately, let alone 6 months to a year down the line. Once they realise it will take a while to get to that stage they usually give up and have ended up with their account at a loss. As they saying goes… “Quitters never win and winners never quit”!

Some traders on Betfair are making 6 figures a year with plenty making the high 5 figures also. In the UK this is a pretty good salary and to get a job earning similar amounts of money usually takes years of education and hard work to get there. Think, doctor, lawyer, pilot etc.
So it baffles me that many expect to be profitable at Betfair trading whilst also putting in the minimal effort.
I get many emails from newbies who ask me if there is a simple system they can follow without actually watching the match or something they can automate and make money from. This immediately shows me that they are not willing to put in the hard work of watching and learning the markets and developing their own strategies. To be successful on Befair requires you to have good knowledge of your sport and, usually, to watch a lot of it. To become a doctor earning 6 figures probably takes 5 years of medical school to get there and then many years of experience before you get to that point. Becoming profitable on Betfair to the point of earning 6 figures probably only takes half of that time and effort yet for most it seems like even that is too much.

Probably the biggest reason that the majority end up losing on Betfair is simply because they do not care. They do not care since they are not actually hoping to make a long term profit or become professional gamblers in any sort of way. It is important to remember that not everyone who opens a Betfair account is looking to make a profit like you and me. The majority of those on Betfair are still the casual punters who fancy the odd bet on the live games and races. I have met many “mug punters” in my time and they only have a bet as a means of entertainment. Most fully accept they will probably lose long term but enjoy the odd win when it comes in and it enhances the entertainment of the live event. I am not a horse racing fan but every Cheltenham I find myself getting involved and actually having a bit of fun with it also.

I think point 3 goes furthest to explaining why most people lose on Betfair. A better statistic would be to look at how many take up trading and do not make a profit before they give up but I guess that would be far harder to work out! 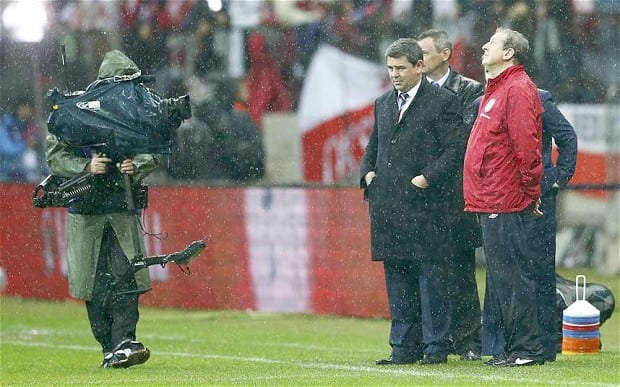 The Over/Under 2.5 Goal markets on Betfair are one of the most popular markets for football traders and in this article I am going to show you exactly how you would approach betting or trading on it in-play in order to make a profit.  BONUS: Discover the Cash Out SECRETS that Betfair do NOT want…