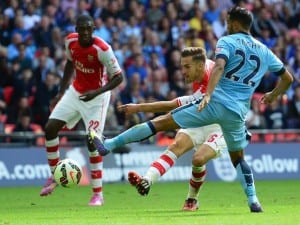 Today we have Steve from Goal Profits on the blog to tell us how he approaches trading a new football season as it can be quite tricky when you are not quite aware of form and the major changes in each team.

The major European leagues are starting up again. This is such an exciting time of year as football fans across the continent dream of championships, but for traders it’s often a very different story.

Whilst the Football League got underway in England last weekend I was enjoying my best ever trading day. I didn’t take much notice of what was happening here though; my attention was focused firmly on Japan, Norway and Sweden. The leagues that already have form to go by.

It was no fluke that on Saturday and Sunday I picked out six correct score trades and saw five of them end bang on a target score. That doesn’t happen every week, of course, but settled form plays a massive part in any trading success. Take the Swedish Allsvenskan, for example. Teams have played 18 of their 30 matches this season so there is very solid form to rely on.

Over the coming two months I will wind down my trades in the summer leagues for another year and go back to England, Germany, Italy, Netherlands and the like. But when is the best time to do that? I guess, most will be asking themselves how much form we need before we begin trading in earnest.

Well, In 2013-14 season I actually only traded my first winter league match on 21st September. It was a German Bundesliga fixture which ended a goal short of my target scores, but I did make 100% profit so that was a decent start. I traded the summer and winter leagues side by side until the beginning of October and then the switch was complete.

I tend to get more excited about the new season as October approaches; form starts to settle, new players find their feet and the league tables sort themselves out. Though I guess that some fans will already fear the rest of the season by then!

But is there a need to wait that long? 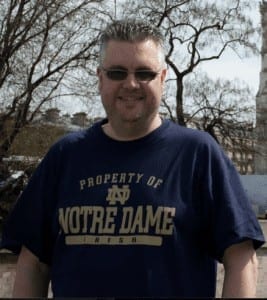 If two teams have not changed managers or had significant player movements, there’s an argument to suggest that they will continue to perform in a similar way from one season to the next. Of course, many traders put a lot of weight on head-to-head records so perhaps there is more to season-to-season form than I previously considered.

Over the summer I have developed a number of new pages for my Team Statistics software. One of the upgrades allows Goal Profits members to look at upcoming fixtures and get a good idea of team behaviour, even though they may have only played a handful of matches.

Team Stats analyses the last five, ten or fifteen home and away games for the competing teams and produces trading stats including goal probability, goal patterns, highest scoring half and many more.

A number of Goal Profits members have started to use this new data and reported sizeable trading profits. The Danish Superliga in particular has landed some big profits and it’s still only four games into the season! There could be something in this after all.

By the way, Team Stats is available as part of the package for Goal Profits members for no extra charge. Some have told me, it is worth the subscription alone. Find out more info here.

The English Premier League picks up again this coming weekend and though I will be keeping an eye on my new form stats to see how they perform, I will not be trading matches just yet.

My only trading interest right now is that Sunderland get off to a good start.

Apart from Manchester United at home – who they beat at the end of last season – Sunderland’s first eight games are not the toughest on paper. They ended last season in fantastic form and have brought in a few good players. I have layed Sunderland to be relegated at 6.00 expecting a good start to the season so that I can trade out with a profit. Let’s see how it pans out.

The main message from this is that you should be careful with your trading in the early stages of the season until forms and patterns are established. Avoid trading teams that have had a major overhaul or change of management and possibly stick to the more stable teams like those who finished top 4 last season. Once we hit late September is the time to crank it up.

Good luck with your trading!

Steve has opened Goal Profits to new members for a limited amount of time so check it out before the doors close again!

This is the link to use:  Goal Profits STL Special Offer

There seems to be quite a bit of interest in the “Bosman Method” from the Total Football Trading manuals. I described it as being a way to almost guarantee a profit on certain matches which obviously got more then a few interested in how it works. I have had many emails about it from those…

Tuesday was a washout in the Tennis but the timing wasn’t so bad as there was a whole evening worth of football to keep us entertained. I, like most of the nation, watched the England-Wales match and it got me thinking about a new strategy I have been toying with. As we all know, England… 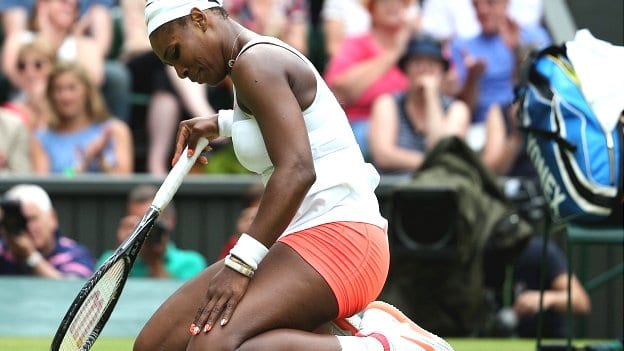