The 2011 tennis season ended last night in fantastic style. The final between Tsonga and Federer was well worth the wait as the match eventually played out 2-1 to Federer. The tournament at the o2 has been great for liquidity and the action hasnt been bad either. Last year, this tournament was very one sided but this year has seen some great matches and most importantly, some good 3 set matches!

Federer began the match priced @ 1.30, took the first set and then traded as low as 1.02 in the second set. He was only a single break up though and 1.02 looked pretty low when you consider the strength of the opposition in Tsonga. So when Federer was serving for the match and had a price around 1.03/1.04, I am sure I wasnt the only one who was laying away and judging from the talk on Twitter, I wasnt!

Tsonga broke the swiss and then went on to win the second set after a tie break. This saw Federer trade from 1.02 back up to 1.50 going into the final set. Nice trade if you stayed in till the end. I myself wasnt that ambitious and greened up before the tie break @ 1.20.

The 3rd set was great and there was a brilliant scalping opportunity on Tsonga’s serve when it went to Deuce (40-40). Whenever, Fed went to

advantage his price dropped to 1.25 and then when Tsonga held the next point, the price went back up to 1.50. This happened about 4-5 times before Federer finally broke and you could have filled your boots in that type of situation by laying Federer every time he went to advantage.  Remember, you can only lose that trade ONCE but you can win it as many times as the match gives you which is the type of risk-reward ratio that I love!

So, that is basically it for the Tennis on a competitive level till 2012. I cant wait for it all to start up again as there are so many opportunities on a daily basis.

Remember, Total Tennis Trading will be launching along with the members area in January which should be huge. We have already got a good few tweaks and updates lined up to make the current strategies easier and more profitable based on the user feedback so far. So, a big thanks to those who have emailed with their thoughts and findings as it’s very appreciated. This will be along with a few more potential bonus strategies to add to the original 8. The full launch wont be happening till January 2012 which isnt that far away now, so check out this page for more information if you are interested.

A good night of Champions League action was capped off by a life saving goal by Sergio Aguero for Man City against Villareal. BONUS: Discover the Cash Out SECRETS that Betfair do NOT want you to know! 100% FREE eBook for you! CLICK HERE!  Not for the first time this season, Man City were making… 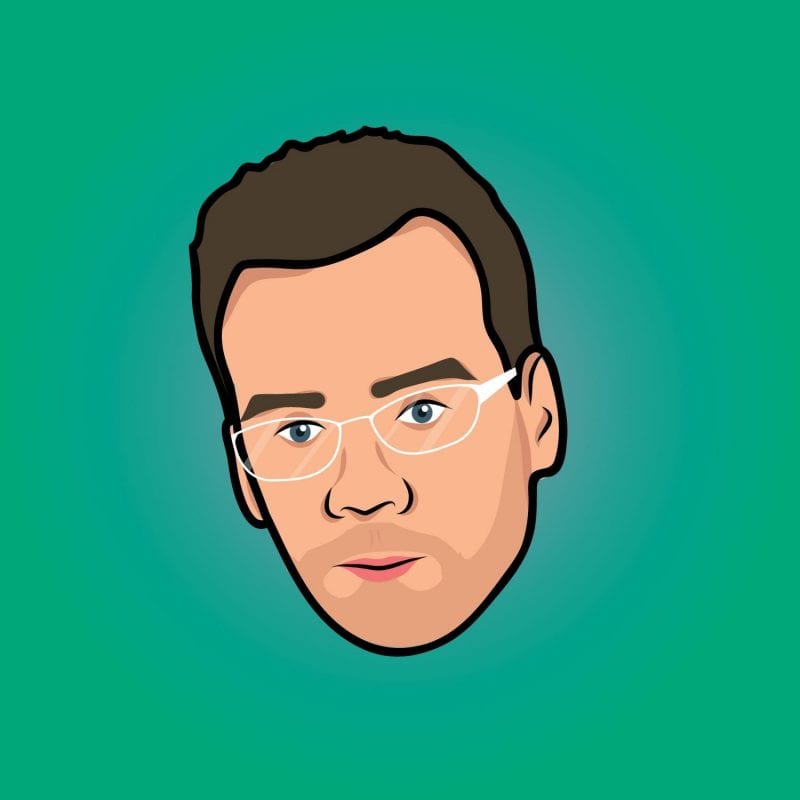 In this week’s Trader Talk I spoke with Johnny Danish who is a member of my premium course Ultimate Football Trading and who now averages $4000 a month from his Football Trading exploits. (That is right, he uses USD as his currency!) BONUS: Discover the Cash Out SECRETS that Betfair do NOT want you to…