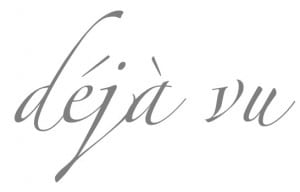 Long time readers of this blog will remember that I highlighted many instances of lightning striking twice last season. This was repeat results from the corresponding fixture from the season before. Over the summer, I looked into this further and it certainly seems like a good basis for your predictions providing you are selective. This could be either for the match result or sometimes for the correct score too!

This weekend threw up many repeat results with only Blackburn Vs Wolves being the exception. The matches involving promoted teams obviously dont count but apart from that it would have been a profitable weekend if you had simply picked the same match result as the last time the same fixture was played.

Newcastle V Arsenal finished as a famous 4-4 draw last season, it was a draw again this weekend (0-0)

Liverpool V Sunderland was a 2-2 draw last season, this finished 1-1 on Saturday

Stoke V Chelsea finished in a 1-1 draw last season, and was a 0-0 draw on Sunday

The West Brom-Man Utd clash bringing a weird sense of deja vu as it was almost a replica of the clash last season. Man utd taking an early lead through Wayne Rooney, then conceding an equaliser in the first half before nicking the match in the late stages. I sat there watching the second half and almost “knew” that Man Utd were going to score it was just a case of when they would score. However, when the Red Devils are involved I guess thats not much of a surprise.

So its certainly something worth looking out for in the coming months this season. If you had backed all those draws you would be massively in profit.

In other news, it was great to be finally trading matches with decent liquidity. The Chelsea price drifted massively from 1.75 up to as high as 2.06 and there will be many more moves like that in the months to come. I know the Total Football Trading members have been a bit frustrated with lack of opportunities during the summer however there will be a lot more from now on.

It was interesting to note that Chelsea drifted simply because their £50 million star striker was STARTING instead of being on the bench. There were rumours in the morning that Torres would be dropped however once it was confirmed he was playing, the Chelsea price drifted! That being said, he didn’t play too badly and looked quite sharp.

Some excellent news for those who have been emailing for sometime regarding the availability of DYNAMIC TENNIS TRADING. Peter has opened it up once again for a short while to give those who missed it the first time a second chance to grab it. Peter is a full time tennis trader and does not want…

We welcome tennis trading professional DAN WESTON on to the Sports Trading Life blog for a chat to talk about tennis trading strategies and his own personal approach to trading. 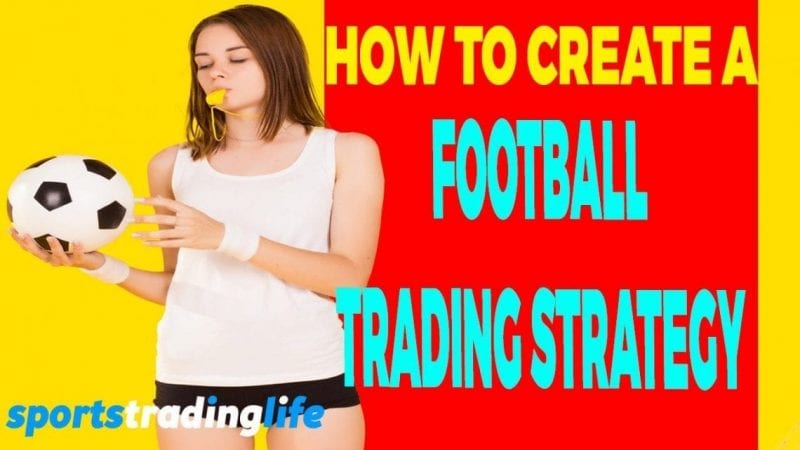