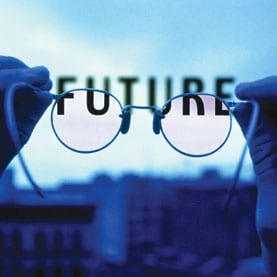 It is often said that if you are not growing then you are dying and you so by that definition you have to feel that Betfair, as an exchange, is dying.

A move in recent years to no longer have the exchange as their main product, a move towards being seen as a sportsbook alongside various introductions of premium charges has seen liquidity decline on the exchanges and most older traders will tell you it is certainly not what it used to be.

So is Betfair dying? And what does the future hold for betting exchanges in general?

It certainly seems like the future is grim for those who make their living from trading the exchange on Betfair but all is not lost.

If it carries on like this I can certainly see the Betfair exchange declining further in the coming years but this will not mean the end of betting exchanges.

Those who are familiar with technology will know there was a time when MySpace.com were the rulers of the social media world. However, their flawed interface led to a younger kid on the block called Facebook to take over their position. There was a time when Myspace seemed invincible and that no other company could possibly compete but technology is a fast moving beast.

I feel like the time for a similar event to occur in the betting exchange world could soon be upon us. We have always had BetDaq as the closest thing to competition that Betfair has ever had but the past few years have seen the emergence of Smarkets and Matchbook who seem to be quite serious about their ambitions in this field.

For years, we have never had viable alternatives to Betfair and whilst the above mentioned exchanges are not quite up there with liquidity the way that Betfair is, you do now feel it is only a matter of time. Right now, Betfair’s spot of the number one and the “go-to” betting exchange seems up for grabs for any company with enough financial backing behind them.

We are now living in a world where peer-to-peer technology such as Uber and AirBnb are becoming accepted by the public and with betting exchanges also being peer-to-peer it seems there could be an opportunity for a second wind in this world and maybe if Betfair was “reinvented” in 2016 then people would get it a bit more. The opportunity is certainly there for an investor.

My prediction for the future of the betting exchanges is that unless Betfair refocus on their exchange again we will see a new kid on the block take their place sooner rather than later. There is simply too strong an interest in betting exchanges for them to completely die out and where there is a demand there will always be a supply. Whether that be Smarkets, Matchbook or an even newer kid.

One thing is for sure, 2016 will be a very interesting year in the sports trading world. 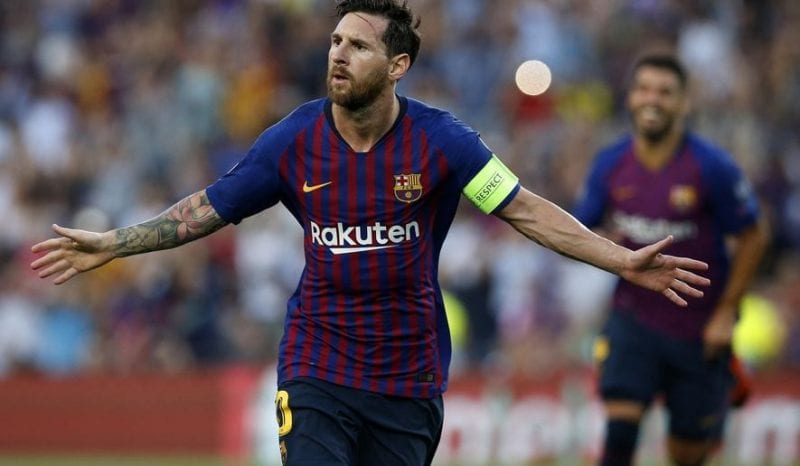 Everything you need to know about Laying the draw on Betfair and more. This article will show you all the various strategies, tips, tricks and even how to do match selection.

Arsenal’s 0-0 draw at home to Sunderland might have been an indication of how tough the season might be without Robin Van Persie. BONUS: Discover the Cash Out SECRETS that Betfair do NOT want you to know! 100% FREE eBook for you! CLICK HERE! In that same fixture last season Arsenal took all 3 points…

There have been strange things going on with Betfair in the past year.  You may remember a recent post on here asking if Betfair were phasing out the exchange in favour of their newly launched Sportsbook product. BONUS: Discover the Cash Out SECRETS that Betfair do NOT want you to know! 100% FREE eBook for…