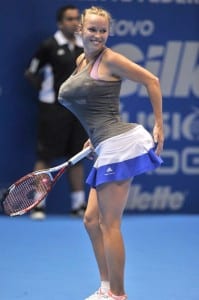 If there is any single player that the tennis markets seem to overate it has to be Caroline Wozniacki.

In most sports when you have a “celebrity” player it seems they attract more favour then others and this definitely feels like it is the case with Wozniacki. It is not hard to see why she attracts so much interest off the court but her tennis is certainly not as strong as it once was.

In the past year she has been incredibly inconsistent and you would have to be a little bit crazy to want to be backing her @ 1.01 with a fair bit of the match left to play.

However, this was the case for a few traders as Wozniacki traded as low as 1.01 against Jamie Hampton but ended up losing to the American. Just under £2 million was matched on Wozniacki from prices below 1.10 so you can be sure that some lost their shirts on this one whilst others might have made a small fortune.

Personally, I was stunned to see the markets go to 1.01, or even just sub 1.10, on Wozniacki early in the 2nd set when the Dane went a break point ahead. The previous set was only decided on a tie break so you would have to be crazy to think the match was over already. Either crazy or just very greedy.

Hampton was actually matched as high as 100 in the markets with £13 matched overall at that figure.

This is not the first low price gubbing involving Wozniacki in recent times and it definitely will not be the last.

Unless the markets wake up that is!

It has come to my attention that those new to the site might have missed out on some of the great posts that have been made on here in the past year and those who read it often might have even forgotten about some good posts too. BONUS: Discover the Cash Out SECRETS that Betfair… 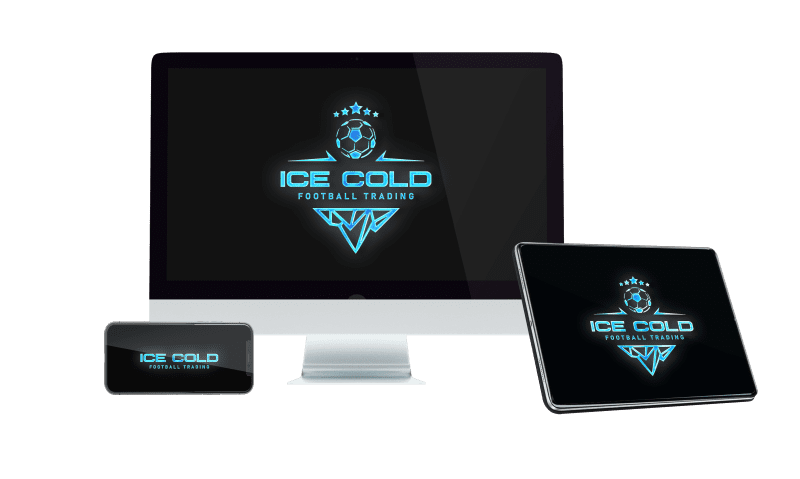 So, this is the first of 3 big Ultimate Football Trading announcements this week and this is definitely a BIG one. (as they all will be!) BONUS: Discover the Cash Out SECRETS that Betfair do NOT want you to know! 100% FREE eBook for you! CLICK HERE! This is ICE COLD FOOTBALL TRADING. ———————————————————————– ALERT:…