The superb action for tennis traders at this year’s US Open continued with a spectacular match between Sharapova and Bartoli which ended with a 2-1 victory for the Russian but with plenty of drama along the way.

This match was a great match to trade if you have read this article on tennis trading entry points or if you are a member of Total Tennis Trading as both the flip reverse and the yoyo strategies were easy winners in this one. Either way, there was plenty of instances were both players were cracking under the pressure and there was many great swings to be caught which should have made it easy for most to profit in some way.

With Sharapova starting the match as 1.25 favourite, this was one of those situations where the markets kept pricing Sharapova too low when it was clear that Bartoli was giving her a severe test.

For example, in the final set, Sharapova scores a break point in the first game and immediately trades down to 1.15 to win the match. That is far too low with at least 5 more service games to come and against an opponent who has scored multiple break points already. To me it was no surprise when Bartoli broke back in the next match and the price on Sharapova went from 1.15 up to 1.80 as the match was obviously back in the balance once again!Look at the chart below and you can actually see Sharapova touched as high as 2.50 after that moment.

It is looking for low risk, high gain opportunities like this that is the key to tennis trading. Great match and an example of why the 3 set format can lead to great opportunities for tennis traders. With over £17.8 million matched on this one it is pretty obvious that some made some good money out of it!

I had a feeling that the Djokovic-Federer semi-final was going to be something special and I certainly wasn’t disappointed. It was one of those matches which had everything and once again proved just why Tennis is arguably the best sport for trading. BONUS: Discover the Cash Out SECRETS that Betfair do NOT want you to… 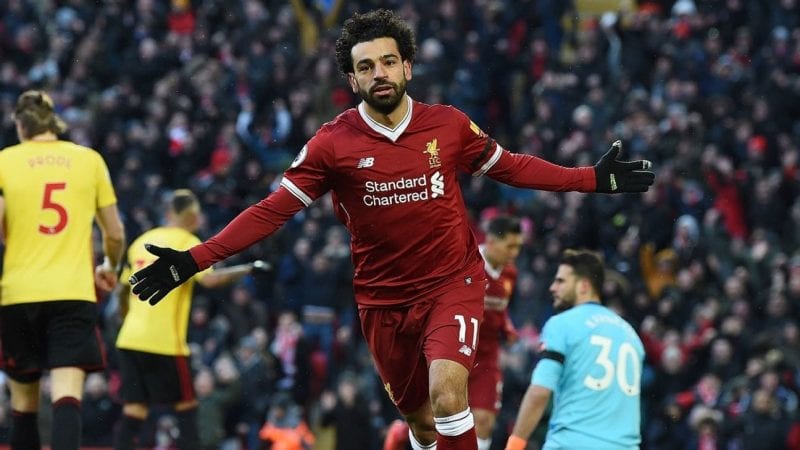