Ah, the red Betfair SUSPENDED sign. The sign which can sometimes cause so much anger and also fear for some sports traders but also can be the source of joy for others as it can often indicate that a much needed goal has arrived.

Well, I have noticed recently, the person pressing the suspend button is getting a little bit too ahead of themselves. When trading a few live matches over the weekend, I noticed the markets being suspended just when the ball is “close” to the goal rather then when a goal has actually been scored.

Regular Betfair users wont have noticed this but if you use Bet Angel like I do then you will hear the “This Event has been suspended” message come from your computer only to look at the screen and see Betfair have put the market back in-play.

What makes it really annoying is the fact that the streams Betfair are using are always a second or two ahead of what us regular people see on the TV. So if you see the markets suspend then it’s very likely, that a goal was about to go in.

Or at least it used to be!

If you remember the last minute of the Stoke-Man Utd match on Saturday when Giggs had a chance to score? Well, Betfair suspended the markets on that shot which led me to think the ball was going in the net and actually disappointed me somewhat since I would have made a very nice profit it did.

Even last week when Torres went around De Gea before he made THAT miss, the markets suspended at that moment. However, I think we can let them off on that one!

To be fair, the “Betfair Suspenders” (if that’s what they are called) getting ahead of themselves is only a minor annoyance really. Most of the time the markets are back in-play within millisecond with no harm done apart from my heart jumping!

Busy night ahead with Champions League and Championship Action on the in-play coupon. The Bayern Munich-Man City clash is looking particularly enticing. The markets currently have Bayern @ 1.96 and it will be interesting to see where this price ends up.

The Mugs Selections have been totalled up for the weekend and it looks like he eventually turned a loss of £116. Interestingly, he had a strike rate of 10 wins and 10 losses so it I guess the fact that he wasn’t taking value caught up on him. I had some emails from some saying they would be looking to lay all the mugs selections but lets just hold back and see how it goes first.

He will be back this weekend with more selections anyway. Check here for a full breakdown of his results.

It is time to take an in-depth look at a strategy that has caused much debate over the past decade. That is using the Lay The Draw strategy with “insurance”. BONUS: Discover the Cash Out SECRETS that Betfair do NOT want you to know! 100% FREE eBook for you! CLICK HERE! In this video I… 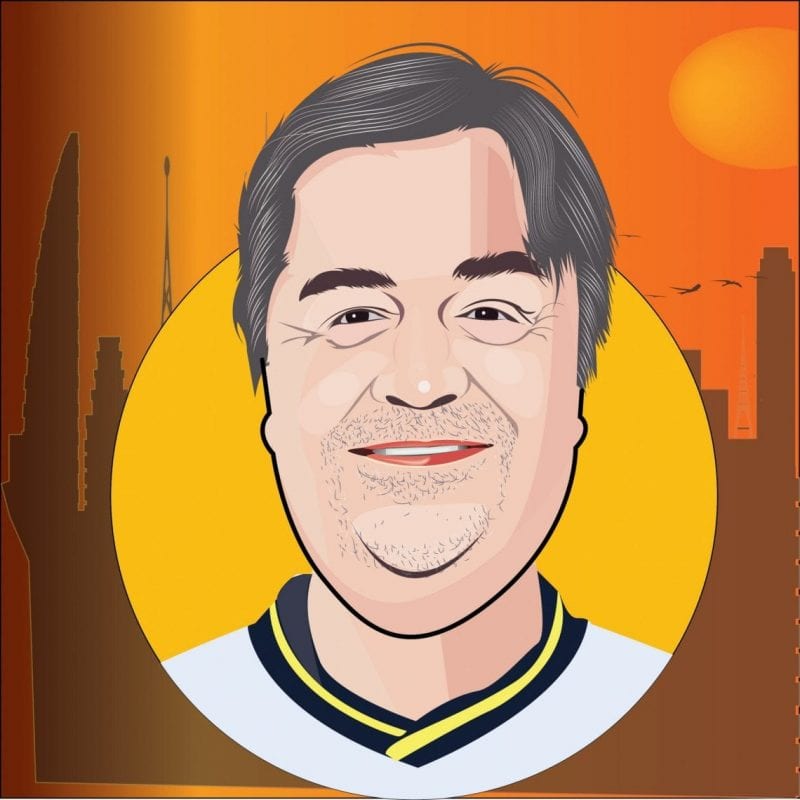 Today I am talking with UFT Member Tony who is a full time sports trader/sports investor who makes a very high 4 figure profit every month. BONUS: Discover the Cash Out SECRETS that Betfair do NOT want you to know! 100% FREE eBook for you! CLICK HERE! I wish I could take credit for that…