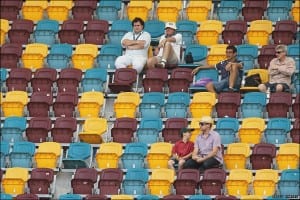 With the Tennis Australian Open underway this week, along with it comes the usual debate about court-siding.

If you aren’t sure what courtsiding is then check out this post from last summer about it but to sum up its basically those who trade live at the event in order to beat the Betfair clock and react to events before the rest of us.

Some would call it “cheating” but some would just say its gaining an edge.

After all, someone has to be first to the market?

It has even hit the press “down under” recently as you can see for yourself in this article (opens in new tab) after some individuals were thrown out for “courtsiding” at the ASB Classic recently.

The article itself isnt great as the author clearly doesn’t understand the mechanics of Betfair and describes it as placing “spot bets” rather then the actual trading we know is happening.

To trade from the courtside in Australia must be a hard graft since there is no in-play betting allowed when in the country. So I can only think the people doing it are sending the information to someone in Europe who is placing the trades for them. From watching the tennis markets over the past few days it is clear it is still working and even half a second is too slow to be behind the action.

Anyway, I gave up on the dream of being able to beat the courtsiders years ago and I would suggest that you do the same too. The best way to trade tennis is to now rely on the efficiency of the courtsiders rather then trying to beat them. Something the advanced methods in Total Tennis Trading does very well!

Even if you are prepared to try and give it a go yourself it is getting harder and harder. The article mentions that even the Chair Umpires are trained to now spot the Courtsiders stating that its easy to spot them since “Most of the time it’s pretty obvious, everyone is standing up applauding and one guy is sitting there with his hands in his pockets.”

Bet Angel’s Peter Webb even wrote recently on his blog, “When the world tour finals came to London I thought it would be fun to do a bit of investigation myself. During a quiet doubles match I scanned the audience for activity. I soon found something and during the break I switched positions and sat right behind somebody courtsiding. They didn’t seem very careful about what they were doing, so if you were there I’d advise being less obvious in future“.

So, it does sound like the only people who are going to be beating the court-siders in the near future are the authorities and not the rest of us.

As mentioned earlier, someone has to be first to react to the markets so if you eliminate all courtsiders there will just be people with faster pictures who will get their first and the “problem” will never be totally eliminated. 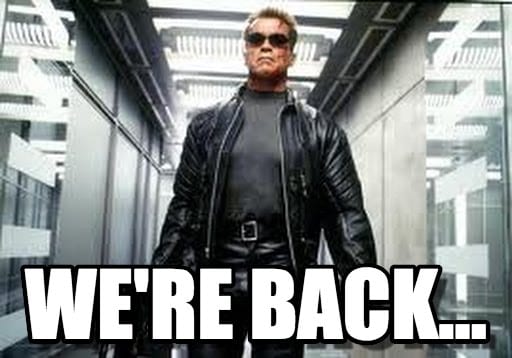 Did we make it? Are we back? BONUS: Discover the Cash Out SECRETS that Betfair do NOT want you to know! 100% FREE eBook for you! CLICK HERE! With Bundesliga returning this weekend and a whole host of leagues around Europe restarting before the end of the month it certainly feels like we are finally… 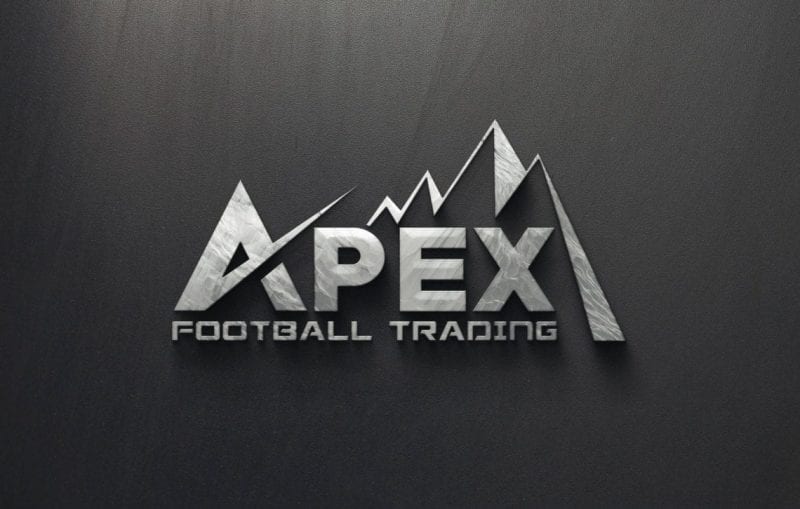 Welcome to BIG announcement number 2 regarding Ultimate Football Trading, if you missed the first announcement then check that here. BONUS: Discover the Cash Out SECRETS that Betfair do NOT want you to know! 100% FREE eBook for you! CLICK HERE! When I first created the UFT program back in 2018 it was mainly aimed…

There are plenty of traders out there who simply do not take Betfair trading as seriously as they should do. They end up losing money and blame everyone but themselves. They are also the same people who you will see on forums moaning about how this system does not work and this strategy is useless…

I am a firm believer that learning to handle a bad day is what can be the difference between being a successful and unsuccessful trader. The simple fact is, in this game you WILL have bad days. Its not all sweetness and light, despite what some people will have you believe. BONUS: Discover the Cash…