I can finally reveal some information about this very exciting project!

For those unaware this is the return of something that was absolutely huge in the Sports Trading world around 10 years ago.

But it is now back with a new lick of a paint and a modern twist to it.

It is also BIGGER and BETTER this time around!

What Is The Trend Report?

So for those who were involved in the sports trading scene 10 years ago you are probably looking at this with excitement already.

But for those who have come along more recently you are probably wondering what this is all about and I will explain that here.

The Trend Report was originally a series of reports that would come out every other month detailing which strategies and systems are showing profitable trends (and which are failing!).

The main idea being that you can see which strategies are currently working so you can use the information to help with your own investing and build upon those strategies yourself.

These would be strategies backed up purely be DATA and so not taking any trading skill into account.

And it covered all sorts of sports including football, tennis, racing, cricket and I even remember a great NBA basketball trading strategy coming from those reports.

This meant the Trend Report was great for a soft intro into trading other sports such as T20 cricket and even darts (we had a great darts LTD strategy for that for those who remember!)

The Trend Reports also helped us to discover some great football trading strategies which worked well at the time (and sadly less effective these days) such as the Hotdog strategy (anyone remember that? My strike-rate was near 100% on it!).

Anyway, these trend reports were a hell of a lot of fun to publish and during that era I was just like you guys in that I didn’t know what was going to be included until I saw the report.

We had, Chris, a data analyst who had access to all the Betfair charts and prices who could quickly show us the strategies that were working.

When he would send over the reports I was like a kid at Christmas seeing what he had discovered next.

Sadly (for us), Chris got married, had kids and his corporate job took over his life so he never had the time to continue doing these reports for us with the last one being published in 2012 I believe.

Ever since then, I get at least one email a week with people wondering if we would ever bring it back in some form.

And that was not much of a possibility until NOW!

As many of you know, we have been working with data scientist extraordinaire Andy C who was the genius behind the extremely popular Football Trading Simulator.

Over the past year, we have been building similar tools privately that will allow us to quickly find profitable angles and glitches in the markets that we can profit from.

And not just for football.

Privately, we have been working to create our own portfolio of these systems to automate in the coming years and scale down the manual trading.

Anyway, I sent out an email to members recently to gauge interest in the tools.

Similar to the simulator, you can play around and find your own profitable strategies.

“Ben, these tools look great but also a bit confusing to use. I just don’t have the time to try and figure it out. What about if you guys use it and just let us know the findings? I would much prefer to pay for that!”

And that is a fair point.

So after much discussion with Andy we decided we could share our findings within a brand NEW version of the Trend Report.

We do the studying, the analysis and the data presentation.

You get the results.

And to put into perspective just how long it takes to an average study.

Our Lay The Draw study (details below) took several weeks and actually involved Andy leaving his computer on overnight during that period in order to simulate the full 2000 matches with one strategy.

And then repeat the same with a different strategy. And so on.

Tiring work but worth it if you want to find an edge.

And so we will be releasing all our initial findings in these trend reports so you can use the information how you wish.

Right now, I can reveal that the Trend Report will be BIGGER and better than previous.

It used to be just a single ebook but now it will be a PACKAGE of ebooks with SIX confirmed for volume 1.

We will present profitable strategies for football, tennis AND horse racing in this opening package.

More details on the rest to come but Book 1 will present our finding from an intensive Lay The Draw study that we did.

Down the years, there has been much debate about the strategy of laying the draw.

Especially around exit strategies. Do we stay in when it is 0-0? Do we exit if the underdog scores? Stay in to make it 2-0? ETC ETC

And I wanted to really push the technology that we have at our disposal to see if we can answer this question once and for all.

So, we went through our database of EVERY single football match played across the top 10 European leagues since 2012 to find which matches and which Lay The Draw strategy REALLY is the most profitable angle?

As mentioned this involved Andy running his computers nonstop and take several days at a time to simulate every scenario.

As you can imagine, if a computer crashed for whichever reason it was back to the drawing board and I don’t think Andy got much sleep during this.

But the results were worth it and we finally have the answer we were looking for.

And to me I was very surprised to find out the TRUE best way to lay the draw.

I actually never would have suspected this.

We actually found a few profitable variants on lay the draw but this one was the winner and would have produced the below solid long term profit just using £100 stakes.

I should think you might have increased those stakes over time if you were following this!

Interestingly, during the same study we also found what appears to be a glitch in the lay the draw pricing.

We found there were a subset of matches that you could lay the draw BLINDLY on and would have profited similarly.

As in place your lay the draw bet then step away from the screen and just check the results later.

This shows a similar profit for the Lay The Draw set and forget strategy.

This is all very interesting but within the reports you will also get Andy’s analysis regarding the actual practicality of some of these strategies. Since if some strategies will have bad losing runs you are more likely to give up on it so we detail the pros and cons of all approaches so you can decide what is best for you.

Anyway, if you have ever wondered about the true best way to use the lay the draw strategy then it is worth buying the package just for that.

Remember, this is just book 1 of the package there are SIX in total, more info on the rest of the content to come this week!

And on that note you are probably wondering when this will be released.

The first emails will be sent out on Friday June 25 with a link to buy the package and it will be taken off sale on June 27.

The EARLYBIRD coupon codes will offer the BIGGEST discount that will ever be available on this and you have to get your code in advance NOW by submitting your email address below.

There will be NO more EARLYBIRD coupons released after June 24 so you have to get your code in advance.

If you do this late then there will be a limited amount of LATEBIRD coupon codes too (with a smaller discount) but after that there will be no more.

If your submit your email address then you will get an email with your code that you must keep safe.

Feel free to follow up if you do not get a reply. 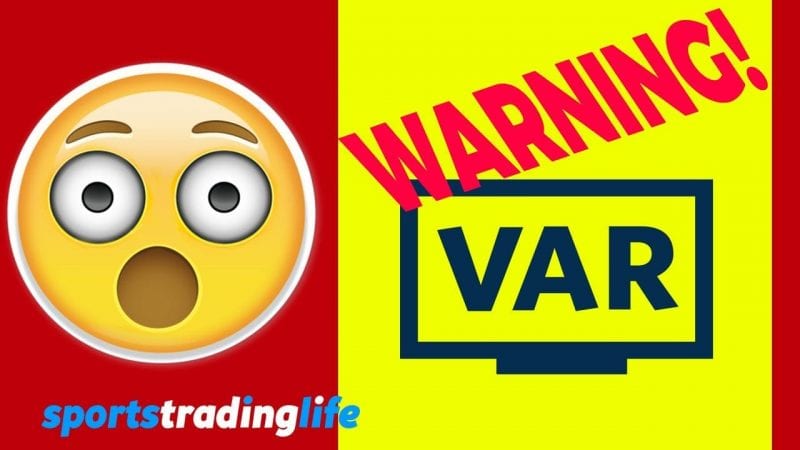 BONUS: Discover the Cash Out SECRETS that Betfair do NOT want you to know! 100% FREE eBook for you! CLICK HERE! I found it odd that I went to the main Betfair.com site yesterday and was immediately confused as to what to do. ———————————————————————– ALERT: Get 50% Saving on the Football Trading SUPER Bundle! This… 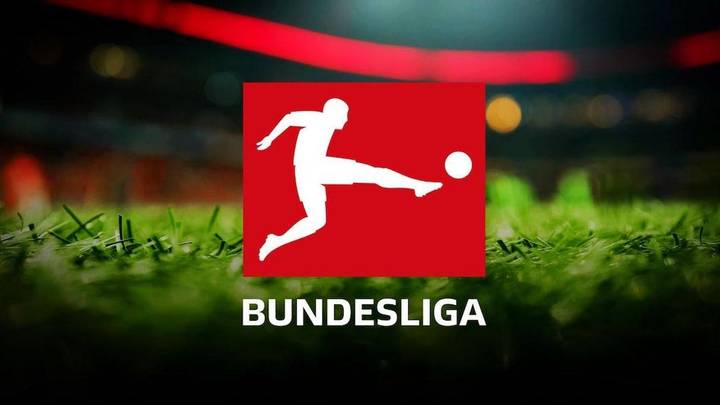 So football is back. For now. BONUS: Discover the Cash Out SECRETS that Betfair do NOT want you to know! 100% FREE eBook for you! CLICK HERE! But the big question many are asking is HOW do we approach football trading in the post-corona virus world? ———————————————————————– ALERT: Get 50% Saving on the Football Trading…