There seems to be quite a bit of interest in the “Bosman Method” from the Total Football Trading manuals. I described it as being a way to almost guarantee a profit on certain matches which obviously got more then a few interested in how it works. I have had many emails about it from those who are interested and from those who are getting to grips with it too so hopefully this little article will be of some assistance. 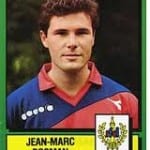 Well in practice, I have had good fun using it and can now draw a few conclusions.

When you use the Bosman Method, the only time you can take a loss is when the favourite scores in the opening stages of the match. I have had this happen to me twice now (out of 30 matches) and it seems that the loss you are taking will be about 20% of your stake. This can obviously vary since every football match is different but as far as I can see it looks like being a 20% potential risk to gain the “free” bet. Remember, if the underdog scores then you don’t lose anything and in most cases you should be matched by the 10th minute.

It’s also important to be aware that since every match is different there might be times when you don’t get matched until around 20-25 minutes even. This happened to me on a Barcelona match recently, but it’s important to remember to stay calm and get out if you are ever in doubt.  I have also noticed that Liquidity is crucial to this trade, if the liquidity isn’t great then the markets won’t move as smoothly and you could be waiting for ages to get matched. I tried this on a recent Everton match which wasn’t live on TV and it took me around 25 minutes to get my bets matched which isn’t great.

Once you are matched and have a free bet on a certain scoreline its then down to you to be creative if you want to maximize the profit that you can make. Since the scoreline is quite an expected one you can let it run and go for a 100% win or you see how the match develops and trade it out at lower odds. I have been aiming to see if I can green it up around the 3.0 to 2.0 mark. There are times when it doesn’t work out and the team runs away with the match (thank you Man utd and Barcelona) but there will also be times when I can lock in 50-70% late on in a match.

So if you are planning on using the Bosman Method then you will probably want to work out just how often you will be taking that 20% hit. I looked through Premier League matches for the 2010/11 season to try and see which matches would have been qualifiers and I only found one example which would have been a loser. So it doesn’t seem like it happens too often and I will be happy to continue using this method on the matches that qualify.

Plenty of football on the card for tonight and it seems that the Switzerland and Slovakia matches will be qualifiers for this however I will have to double check on liquidity closer to the time. The REAL football returns on the weekend and we have a straight run of matches till early November so this is where the season really starts! 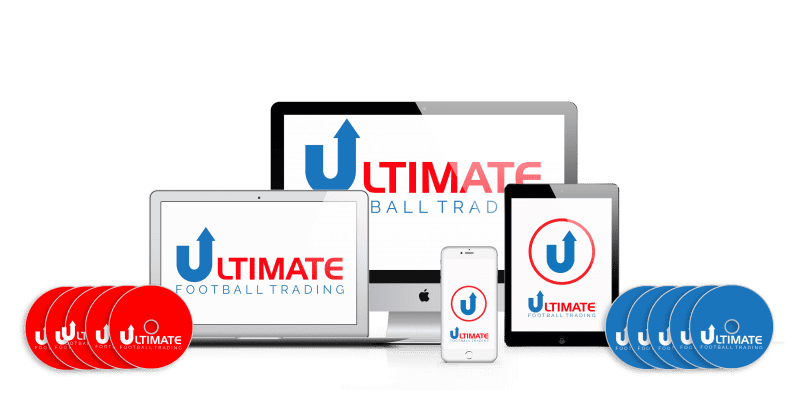 Hi guys, so after many, many, many emails and with hundreds of people on the waiting list I am happy (and relieved) to finally have some more information about Ultimate Football Trading. Everyday I get questions asking about the course cost, release dates, where to find reviews and even people wondering if this is a…